Pompey have been drawn at home to Southern League Premier Division South side Harrow Borough in the first round of the Emirates FA Cup.

The tie – which sees the sides meet competitively for the first time – will take place at Fratton Park on the weekend of November 5-8.

The visitors have already had to negotiate four qualifying rounds to reach this stage of the competition.

Steve Baker's side have seen off Ramsgate, Welling, Marlow and Chelmsford to earn their trip to the south coast.

They shocked the latter side from the National League South by battling from behind to win 4-2 on home soil at Earlsmead Stadium on Saturday, courtesy of James Ewington's hat-trick and an Imran Uche strike.

It meant that the Reds would compete in the FA Cup first round proper for just the fifth time in the club's history.

Harrow are currently sitting 10th in their division, with five wins and the same number of defeats from their 10 fixtures. 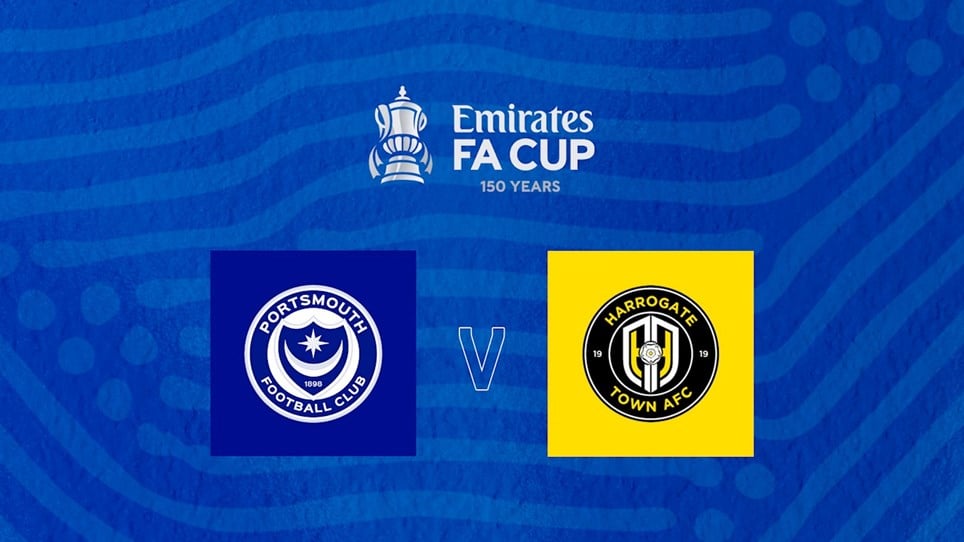 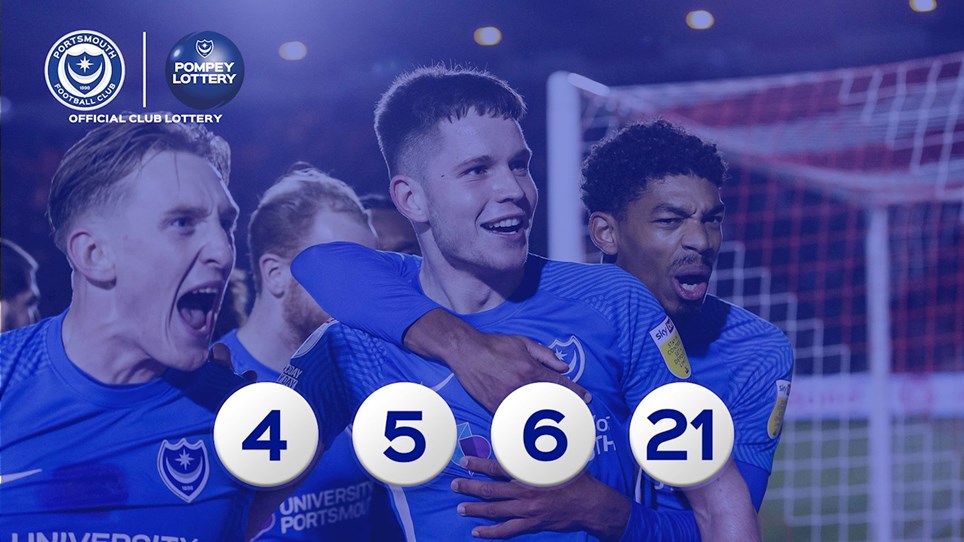 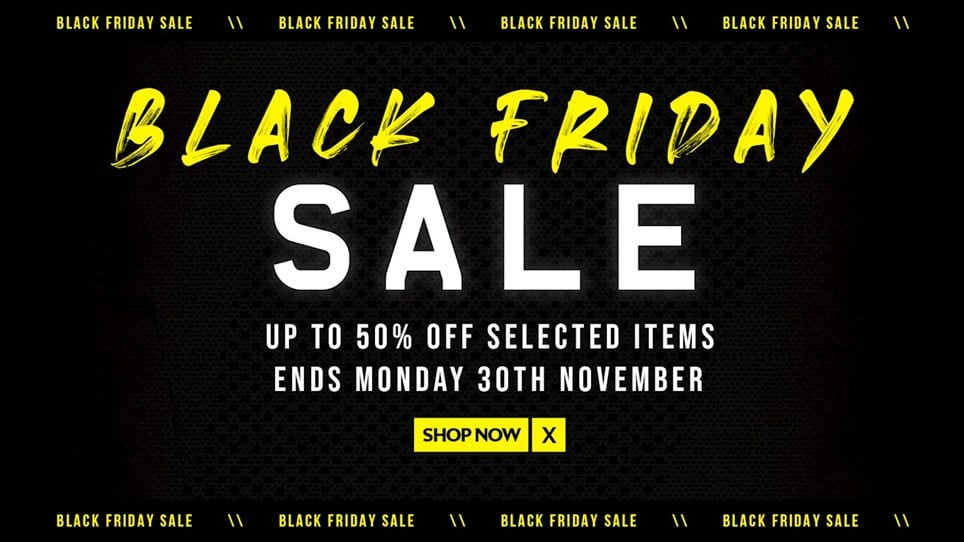