Danny Cowley gave some members of his squad the chance to state their case for first team inclusion.

But the chance to impress was spurned, with the visitors from League Two leaving the south coast with all three points.

Goals from Isaac Olaofe and Louis John settled the contest and left Cowley critical of his side’s display.

The Blues boss said: “It was a difficult night and things obviously didn’t unfold the way we wanted. It’s disappointing and frustrating in equal measure.

“We weren’t able to find our rhythm and have to congratulate our opponents because Sutton showed an energy and desire.

“They fought for everything, were quick to the ball, played with a real directness and asked questions of us. I was really disappointed with the top end of the pitch.

"You hope that they take that opportunity, but there were many on this occasion that just didn’t do that."

“We wanted to use our squad players in this competition and Harry Jewitt-White would have played, but he picked up a quad injury with Wales.

“You hope that they take that opportunity, but there were many on this occasion that just didn’t do that.

“Six days earlier that group went to Bournemouth for a friendly and were excellent, but if you want to be a good player then you have to bring a consistent performance.”

He said: “It’s obviously not ideal – especially when you have to play a large chunk of the second half with just 10 men.

“Paul got a hamstring injury which is really frustrating for him. He’s a model professional and does everything right, but his body is letting him down at the moment.

“The challenge on Ellis is a sending off – I’ve seen it back and it’s a straight red. His ankle is really swollen, so he’ll need a scan.

“Haji just picked up what looks like a dead leg and had to come off at half-time, but hopefully it’s not too bad.” 
International call-ups meant there was a blank weekend in Pompey’s schedule.

Cowley: We Can Still Climb The Mountain


Danny Cowley insists that Pompey’s dream of playing Championship football next season is not over. 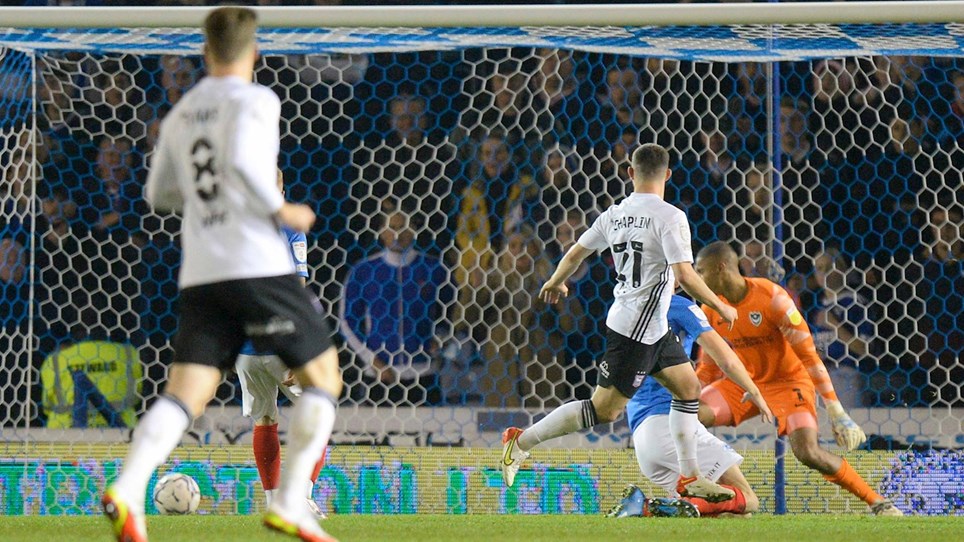 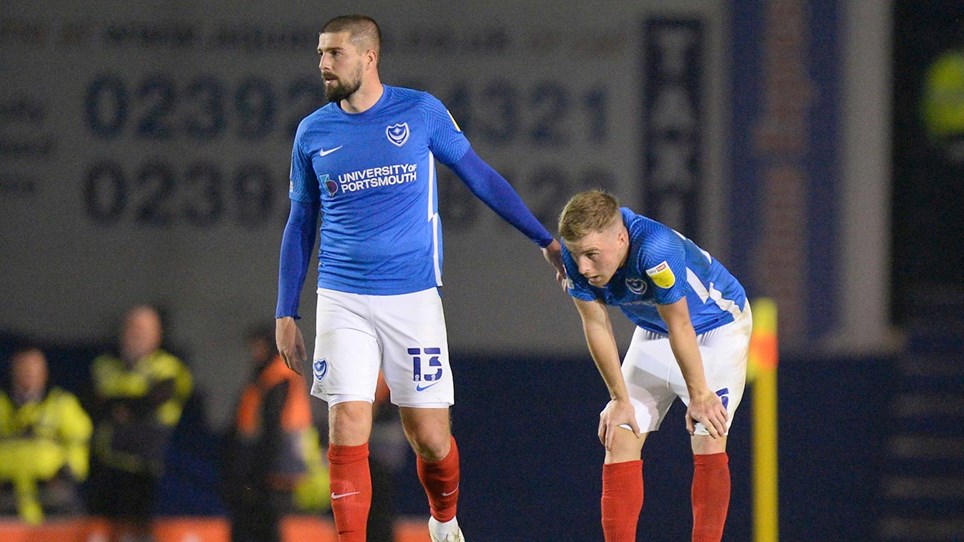