Ronan Curtis believes that each member of the Pompey side has to take responsibility for the club’s run of poor form.

Four goals have been shipped in each of the past two games, resulting in defeats to Rotherham and Ipswich.

The Blues will look to put things right when they make the long trip north to face Accrington on Saturday.

And Curtis is aware that the performances have to improve dramatically in order to arrest their slump.

The Republic of Ireland international said: “There’s not one reason you can put your finger on, but we know it hasn’t been acceptable lately.

“We have to get back to basics and make sure we’re doing the things that we’re good at – starting at Accrington.

"The boys have had time to reflect on the result against Ipswich and know we each need to look at ourselves before we start blaming others."

“That’s going to be a test for us, but it’s one we’re looking forward to and we know all about their own strengths and weaknesses.

“The boys have had time to reflect on the result against Ipswich and know we each need to look at ourselves before we start blaming others.

“It wasn’t good enough for Portsmouth Football Club and so we have to change our ways, making sure we do better on and off the pitch.

“We’ve got a great team here, but the confidence is just a bit low at the minute and we need to a win get that higher.”

Curtis is now in his fourth season at Fratton Park after being signed from Derry by Kenny Jackett in 2018.

He said: “I’m not a kid who’s just coming through the door. I’ve got more than 150 appearances for the club under my belt.

“There are high standards from me and I want to do what I can to help get this club into the Championship.” 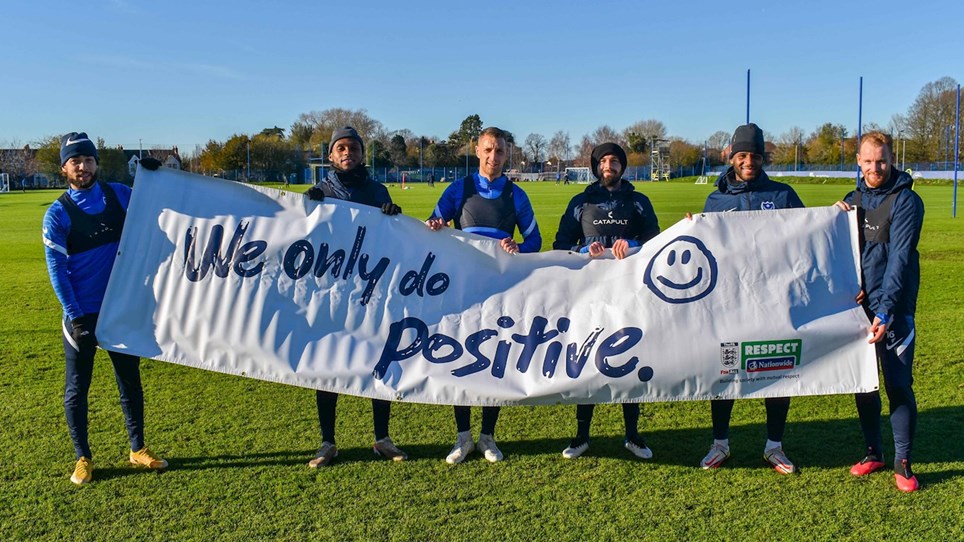 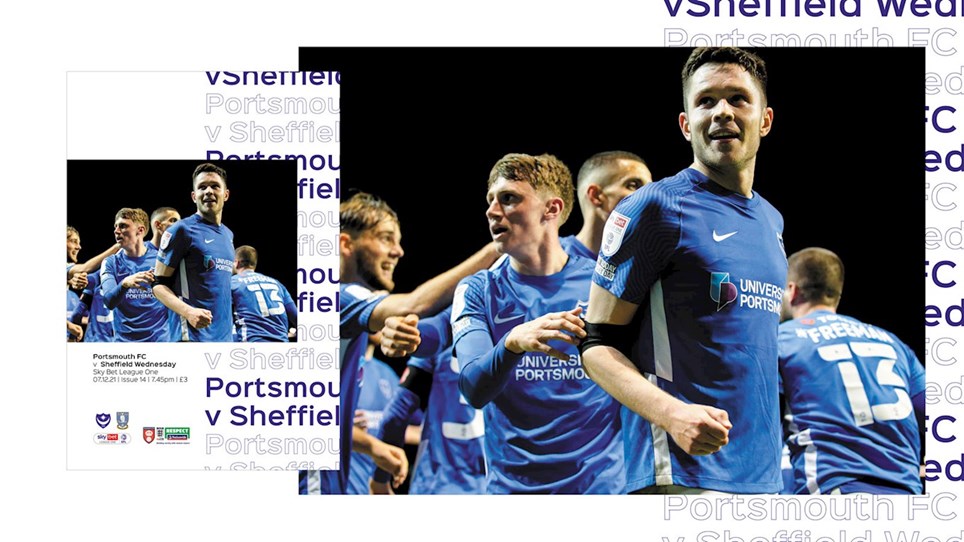