Pompey were made to pay for some poor defending as they fell to a heavy defeat at Rotherham.

Danny Cowley's side dominated the early stages, only to fall behind to a Michael Smith header before the break.

Marcus Harness levelled following the restart, but Smith restored Rotherham's lead and the hosts scored again through Richard Wood and Ben Wiles to secure a 4-1 win. 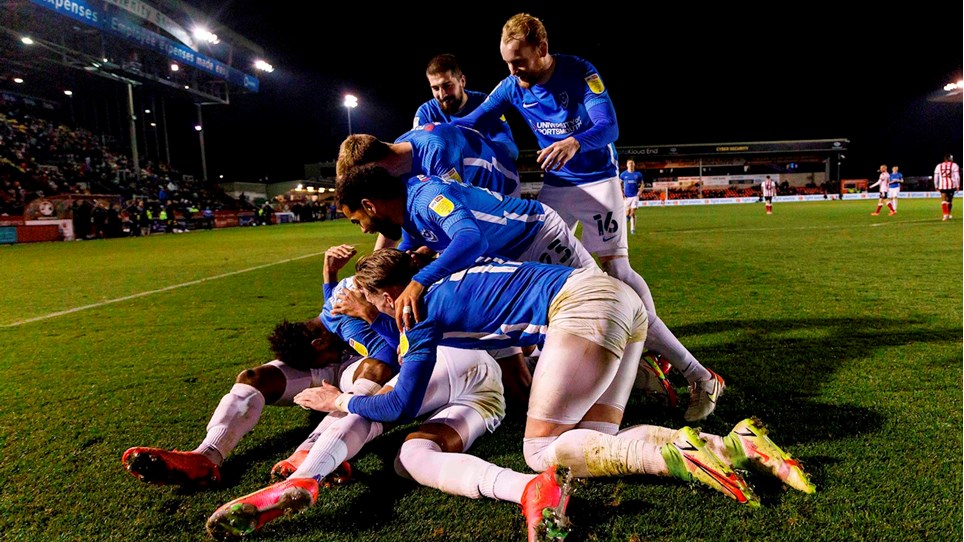 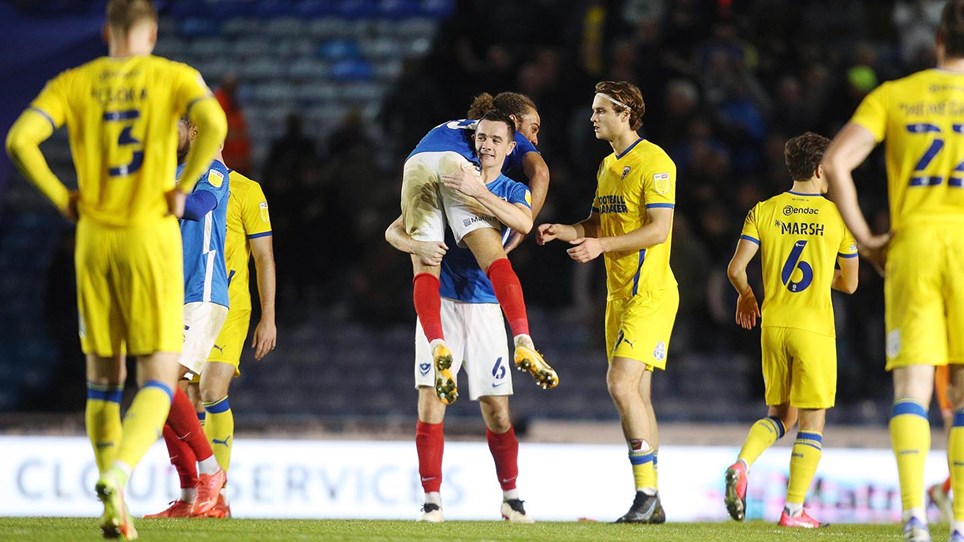 
Pompey fought from behind to beat AFC Wimbledon and stretch their unbeaten run to seven games. 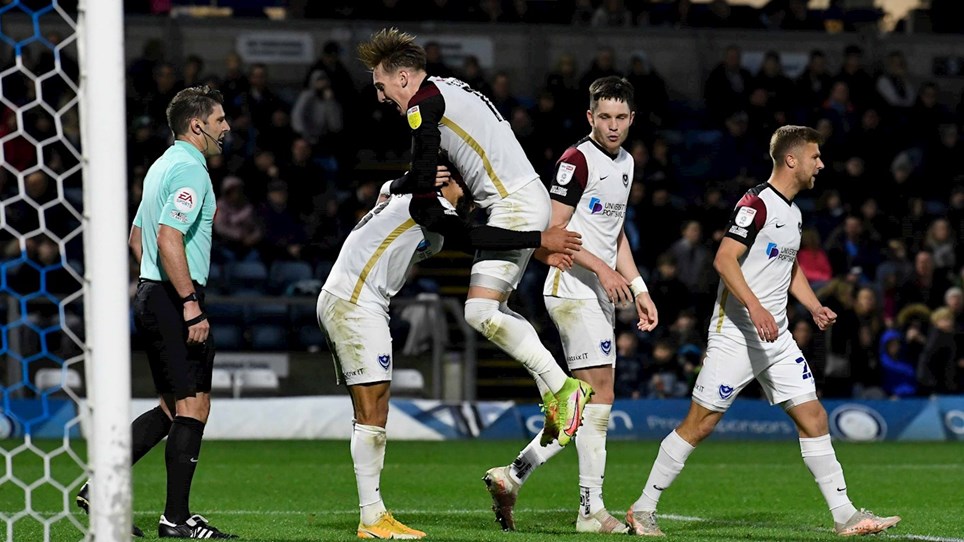