Jay Mingi has joined National League side Maidenhead on a one-month loan deal.

The 20-year-old midfielder recently signed for the Blues, having trained with the club during pre-season.

He will now look to help the Magpies climb the fifth tier table, with a six-match winless run leaving them in 18th position.

Pompey played Maidenhead in an FA Cup first round contest in November 2018, when goals from Ben Thompson, Oli Hawkins, Jamal Lowe and David Wheeler secured a 4-0 victory at York Road. 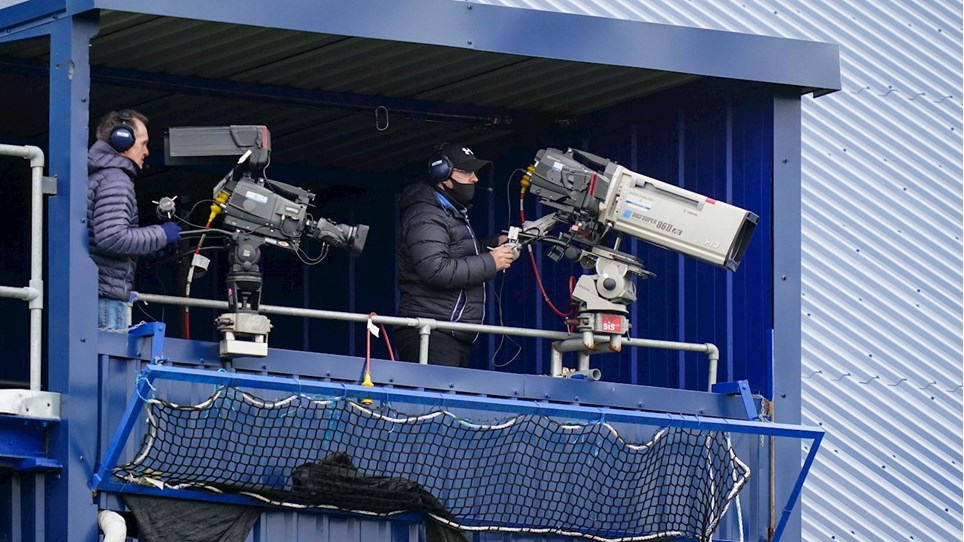 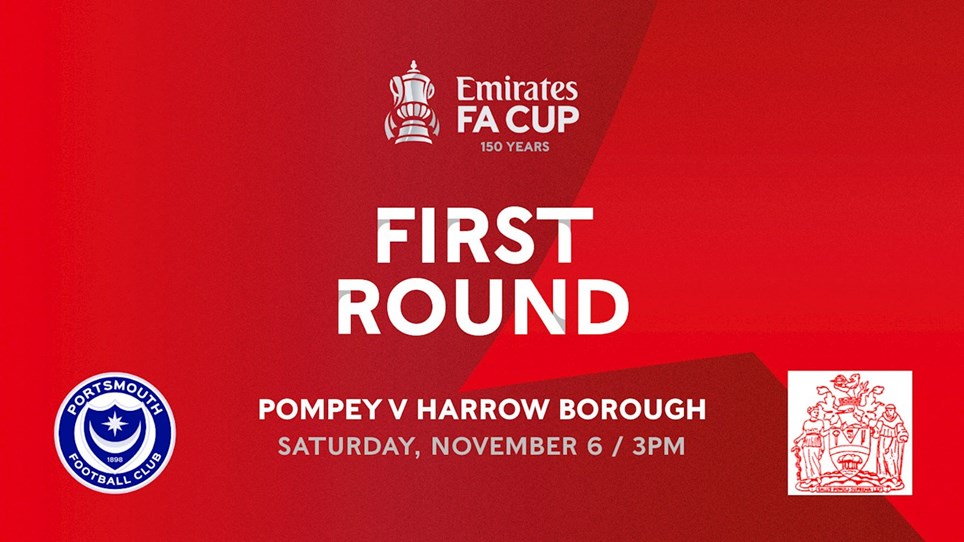