Pompey Women roared back to winning ways with a comfortable National League victory over Chichester & Selsey at Westleigh Park.

They had been beaten by the same opponents – again on home soil – in a cup contest just a few weeks earlier.

But the Blues made no mistake with points at stake and goals from Shannon Albuery and Dani Lane gave them a comfortable advantage.

Amber Howden pulled one back for the visitors, only for Sammy Quayle to come off the bench and put the result beyond doubt.

Jay Sadler made three changes from the side that suffered a disappointing defeat at Gillingham at the weekend.

Pompey started brightly and immediately sought an opener, but Albuery could not quite get a pass from Lane under control.

The hosts then broke quickly and McDonnell latched onto a long pass from Bradley, only to be denied by a well-timed challenge.

And they did forge ahead on 12 minutes, as ALBUERY collected a delivery from the right and fired home a first-time shot.

They searched for further goals and a fierce drive from McDonnell was kept out by Issy Foster following good work from Jaime Gotch.

There were further openings for Dani Lane and Ava Rowbotham, with the Blues ending the first half on top.

It did not take long after the action restarted for Pompey to double their advantage, as LANE collected the ball from McDonnell and smashed it into the net off the underside of the crossbar.

But a corner immediately found Howden at the back post to tap home and reduce Chichester’s deficit.

That failed to dampen the home side’s ambitions, however, and a 25-yard strike from Rowbotham was somehow clawed to safety by Foster.

Pompey made their first change on 70 minutes, with Hayley Bridge replaced after undergoing treatment on the pitch.

And her replacement QUAYLE soon wrapped up all three points, courtesy of a cross-shot from the right that looped over Foster and landed in the net.

The Blues then saw out the closing stages with relative ease to deservedly ensure the points would be staying on the south coast. 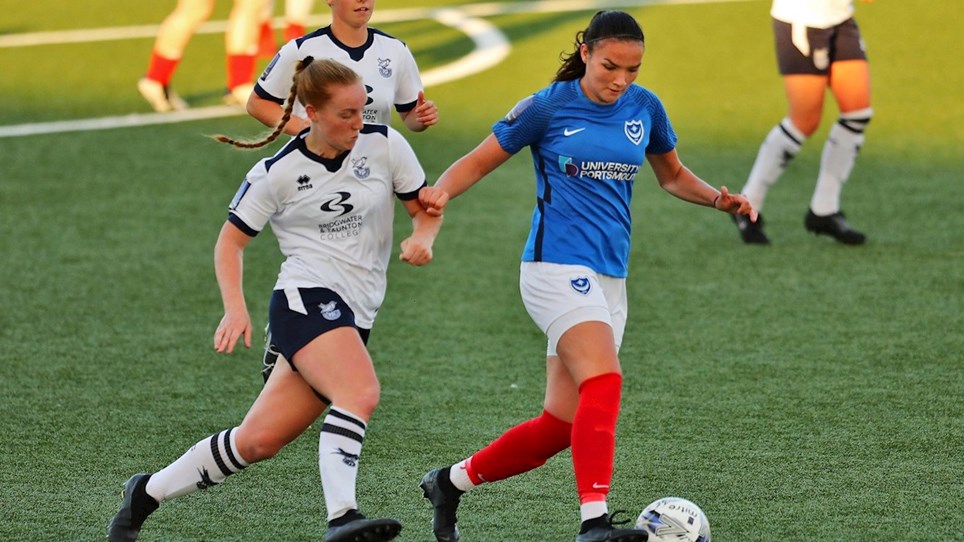 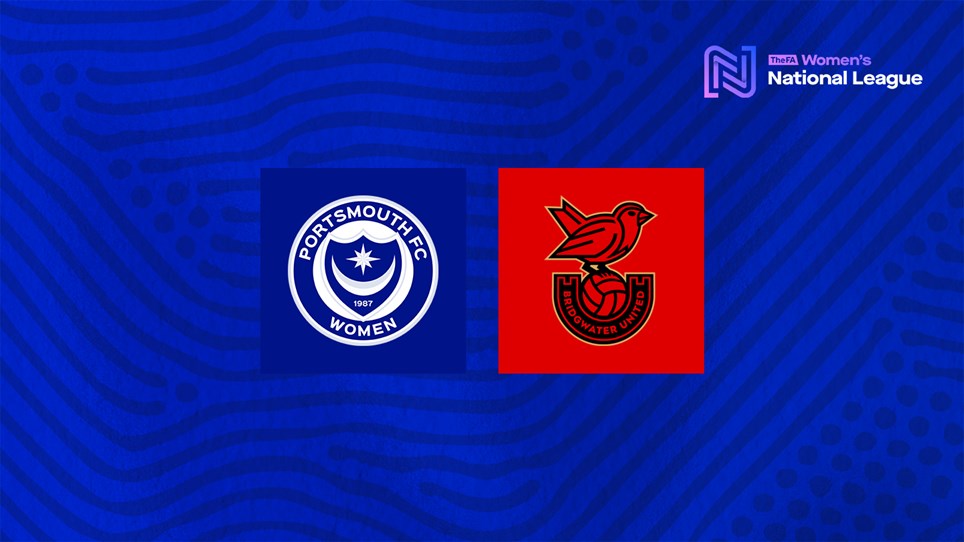 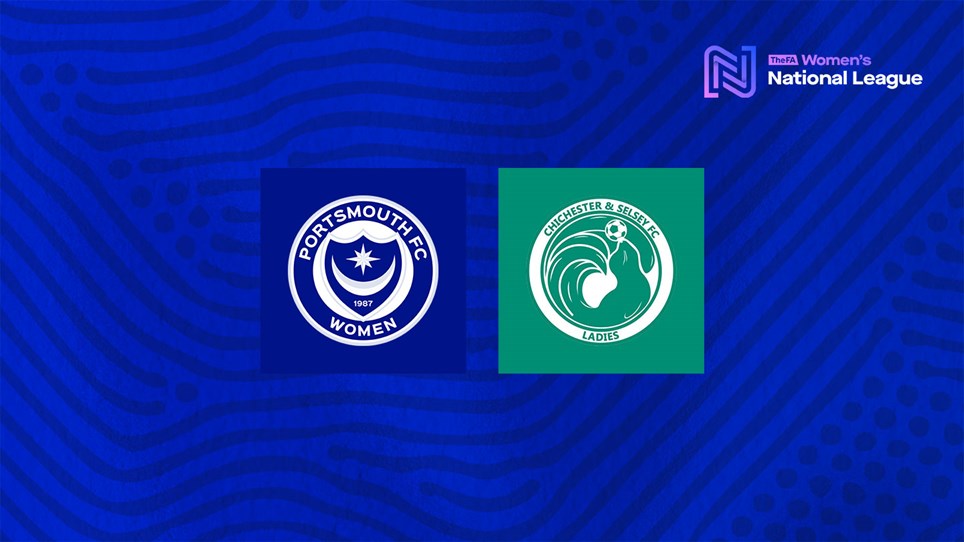 
Pompey Women return to action on Wednesday evening, as they welcome Chichester & Selsey to Westleigh Park for a National League contest (8pm kick-off). 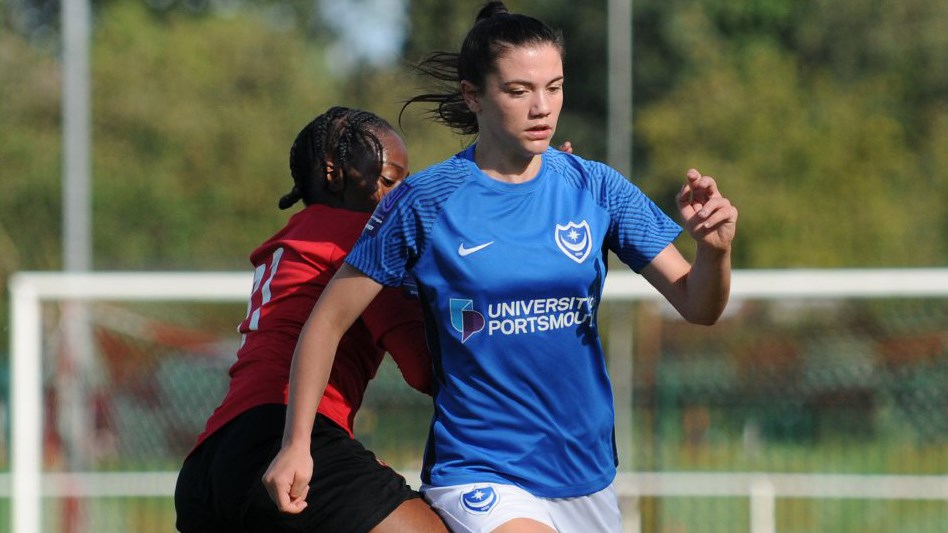 
Pompey Women endured a frustrating afternoon in Kent as they slipped to a National League defeat at Gillingham.