But he is still hoping that the club can build on their recent success in the competition, which offers a Wembley final as a prize.

Cowley was Lincoln boss when they lifted the silverware in 2018, while his current team enjoyed success a year later.

Now he is looking for Pompey to put some points on the board, but also blood some promising players.

The Blues boss said: “We’ve organised all our group games to coincide with the international breaks because we envisage that we probably won’t be playing on the Saturday.

“Hopefully it gives a great opportunity for some who have been a bit short of game time and also provides us with the flexibility we need to try to progress in the competition.

“It’s a cup competition that we can realistically win, but also give young players the chance to join up with the first team.

“I think we’ll take around six or seven from the academy and if we’re going to have sustainable success then we do need to develop our own footballers.

"It’s a cup competition that we can realistically win, but also give young players the chance to join up with the first team."

“The club have enjoyed success in the Papa John’s Trophy in recent years and Nicky and I were lucky enough to win it while we were at Lincoln.

“Ultimately when you’re a new team coming together – like we are – you’re trying to create a winning culture.

“With respect to all League One and Two teams – it’s pretty hard to win either the FA Cup or Carabao Cup.

“So for us it’s a great competition and the next game is always the most important one, so that’s where our focus lies.”

Crystal Palace U21s and Sutton are also in Southern Group B, but first up for Pompey is a clash with a fellow League One side.

Cowley said: “AFC Wimbledon have had a really promising start to the season and it’s great to see them back at Plough Lane in front of supporters.

“I know just how hard they’ve fought to get back there and I’ve got a lot of respect for the football club.

“It’s a young squad that are getting better and better, and it will be interesting to see what they go with.” 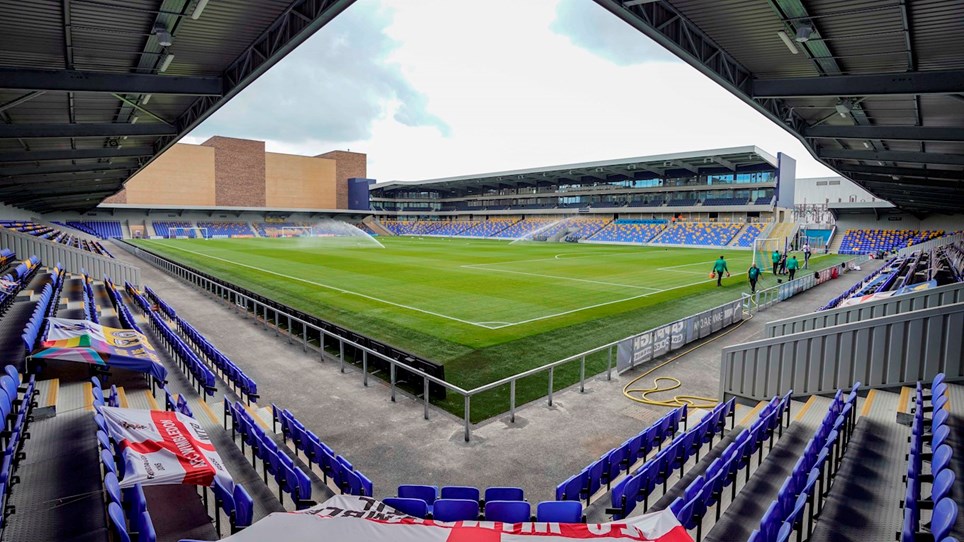