It was a curling, dipping shot that left former Pompey keeper Craig MacGillivray with absolutely no chance.

There were just six minutes on the clock when that moment of magic from Ronan Curtis lit up The Valley.

Ultimately, though, it was not enough to secure victory as although Marcus Harness also scored, Charlton twice hit back to level.

And Curtis knows that the Blues have to take more of their chances if they want to return to winning ways.

He said: “I’d been on a little goal drought at the start of the season and it was nice finish to put it in the top corner.

“We all know that Craig’s a really good shot-stopper, but I don’t think he was getting anywhere near that one.

"We’ve just got to be more ruthless in the final third – myself included – to really stamp out our opponents."

“It was a real peach, but it doesn’t really matter how far out you are – we’ll just take any goal we can get.

“I had another chance that I couldn’t connect with, while John and Marcus both had some opportunities as well.

“So we’ve just got to be more ruthless in the final third – myself included – to really stamp out our opponents.

“I know what I can bring to the team and need to keep practising in training in order to do what I do best.”

Curtis was disappointed with the two goals Pompey conceded to substitutes Sean Clare and Josh Davison.

He said: “Charlton couldn’t get a foothold in the first half and we let them come into our box after the break.

“The two they scored were really poor from our perspective and it’s 100 per cent two points dropped for us.” 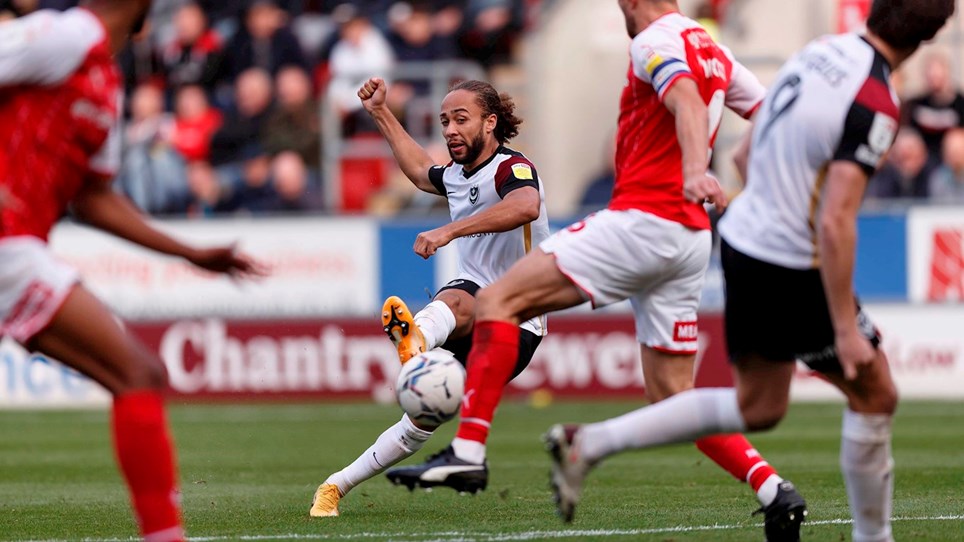 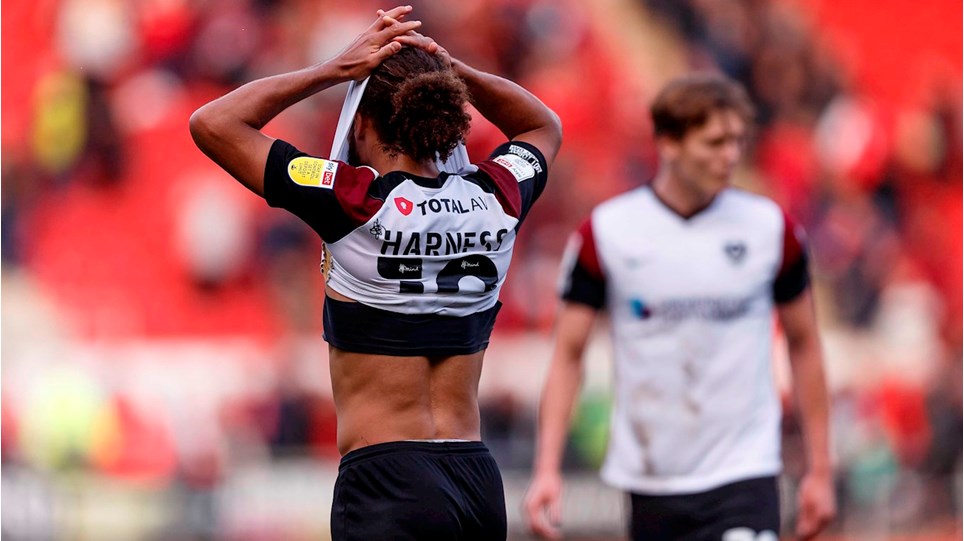 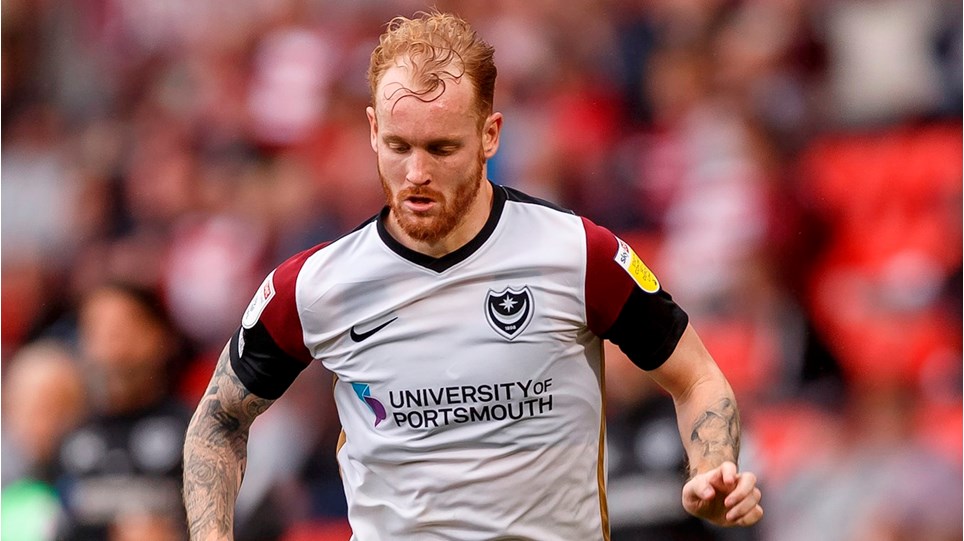