Pompey halted their losing run by claiming a dramatic draw with Plymouth at Fratton Park earlier in the week.

Now the challenge is to make a return to winning ways when they visit Charlton on Saturday (3pm kick-off).

There were plenty of arrivals and departures at The Valley over the summer, with the squad taking some time to gel.

The Addicks have secured a solitary League One victory so far this season – a 2-0 success over Crewe – and are currently sitting just inside the drop zone.

They were also in action on Tuesday night, but let slip a one-goal lead and had to settle for a point at Gillingham.

Nigel Adkins is in the hot-seat after replacing Lee Bowyer – who left to take charge of Birmingham – in March.

They were sitting in sixth spot when he arrived, but despite just one loss in the final 10 games, they missed out on the play-offs on goal difference.

Both sides won on the road in last season’s meetings, with Pompey securing an impressive 3-1 triumph in the capital.

Michael Jacobs, Tom Naylor and Andy Cannon were on target for Kenny Jackett’s men in a game that was delayed by three days because of a waterlogged pitch.

TEAM NEWS
Connor Ogilvie could return from a quad injury to feature, but skipper Clark Robertson (hip) is set for a lengthy spell on the sidelines after seeing a specialist.

The Addicks will be without Jake Forster-Caskey (knee), Ryan Inniss (thigh) and Ronnie Schwartz (calf).

Former Pompey players Craig MacGillivray, Jason Pearce and Jayden Stockley are all expected to be involved for the hosts.

VIEW FROM THE DRESSING ROOM
Read the thoughts of Danny Cowley and Mahlon Romeo or watch the video below.

TICKETS
Pompey have sold their full allocation of tickets, so please do not travel if you do not have one. Click here for information about collections.

BETTING
Charlton are the 13/8 favourites with VBET to secure all three points, while Pompey can be backed at 9/5. 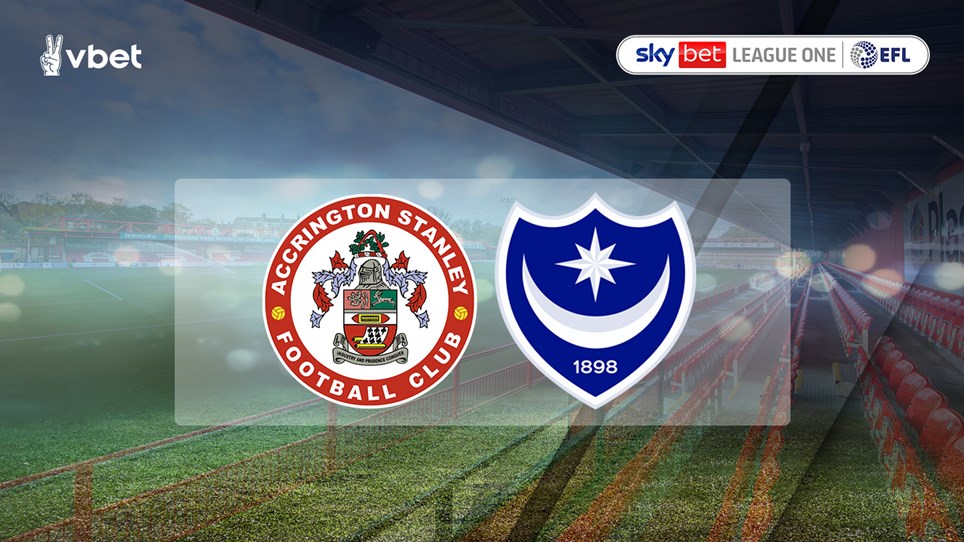 
Pompey do not have fond memories of their meetings with Accrington during the 2020/21 campaign. 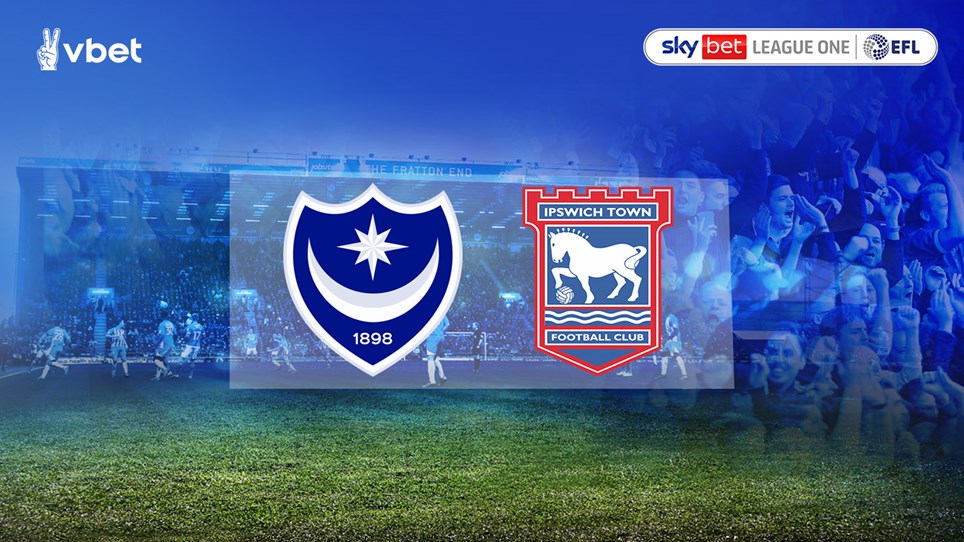 
There are a number of intriguing subplots to this evening’s south coast contest between Pompey and Ipswich (7.45pm kick-off). 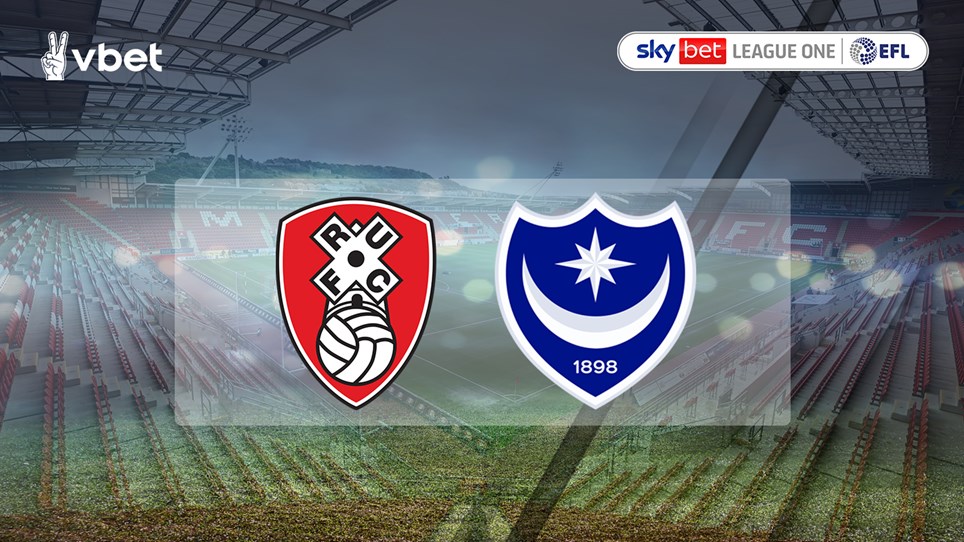 
Pompey will look to put their Papa John’s Trophy frustrations to one side when they return to League One action this weekend. 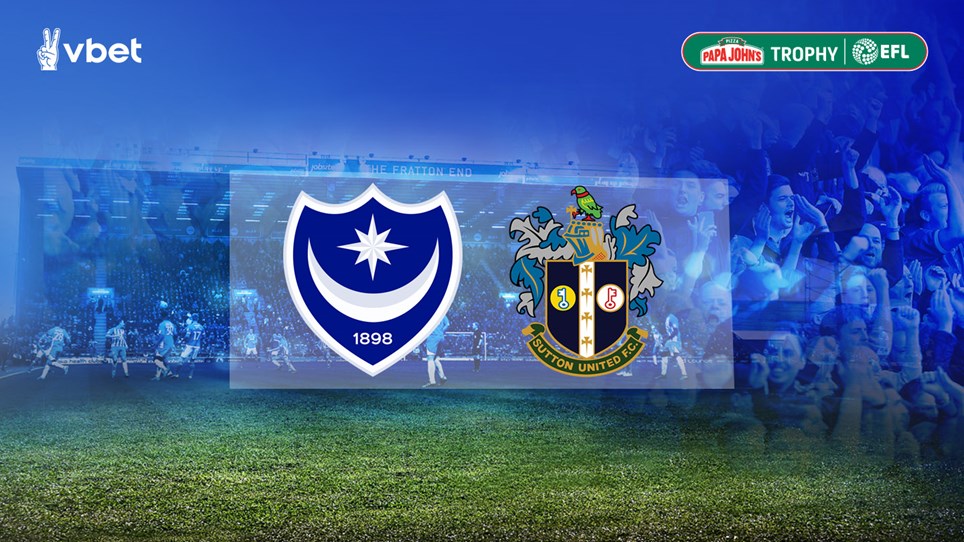 
Pompey will look to get their first points on the board in this season’s Papa John’s Trophy when they host Sutton tonight (7.45pm kick-off).