Pompey Women suffered their first home defeat of the season with a 2-0 loss to Chichester & Selsey in the determining round of the National League Cup.

Megan Fox’s strike and a Danielle Rowe own-goal means the Blues will now drop into the plate competition.

Jay Sadler made six changes from the side that thrashed Keynsham in the league – also at Westleigh Park – the previous week.

Libby Kingshott came in for her debut between the sticks, while there were returns for Jazz Younger, Rebekah Tonks, Rosie McDonnell, Emma Jones and Tamsin de Bunsen.

Defender Younger was making her 50th appearance for the club and marked the milestone by wearing the captain’s armband.

The home side were first to threaten and Issy Foster had to come and collect the ball when Dani Lane raced through on goal.

But Chichester broke the deadlock midway through the first half, courtesy of a 30-yard screamer from Fox.

Pompey immediately set about trying to find a leveller and McDonnell’s effort was blocked after being teed-up by Jones.

And when Lane then got on the end of a Jade Bradley corner, her header rattled against the crossbar.

Kingshott was the keeper called into action when the action restarted and did well to deny Sarah Saunders.

But the Blues were left scratching their heads over how the ball failed to find the back of the net on 54 minutes.

Younger collected a lofted pass from de Bunsen and saw her attempt cleared from the line, while Lane then slid in to meet the rebound and struck the post.

Pompey sensed blood and de Bunsen’s header was punched clear by Foster, while McDonnell was unable to follow up.

Sadler made changes in an attempt to lift his side, with top scorer Cherelle Khassal among those to be introduced.

They applied plenty of pressure to force the visitors back into their own half, but struggled to create any more clear-cut openings.

And their hopes of a comeback were dashed late on, as Rowe tried to deal with Amber Howden’s free-kick and only succeeded in finding her own net.


Pompey Women returned to winning ways in style with a 6-1 thumping of Keynsham at Westleigh Park. 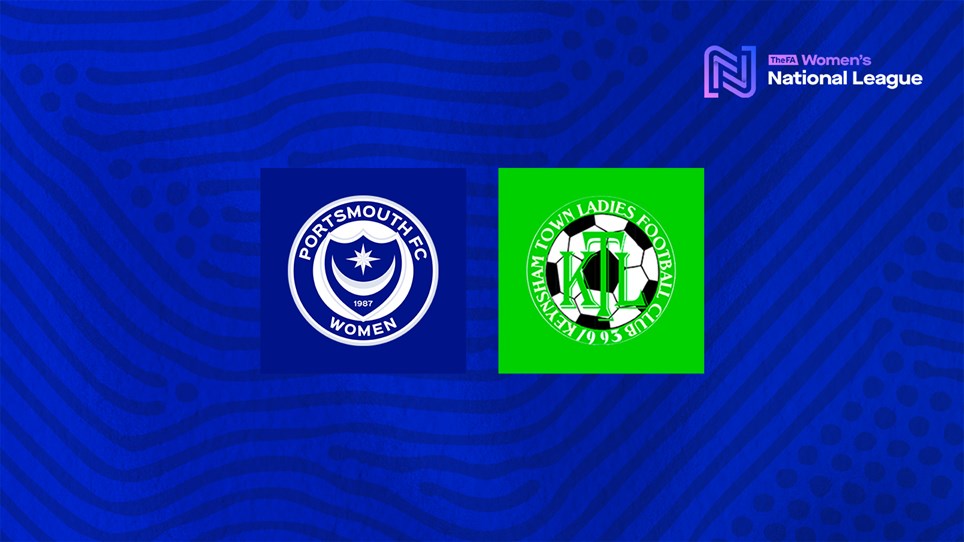 
Pompey Women return to action this Sunday as they take on Keynsham at Westleigh Park (2pm kick-off).