Moving a player from a scholar contract to a professional one is always a very difficult task, given the step up required for young players who may have only just turned 18.

Staff play a part in the progression of a scholar to pro, but nobody plays a bigger part than the player himself.

To succeed in a competitive environment demands a high level of discipline, consistency in performance and a strong attitude to work to your best levels every day.

I am absolutely thrilled that two of the U18 scholars – Toby Steward and Harry Jewitt-White have progressed to be offered professional terms with our first team.

Both players have also experienced international training events this season and I know that Pompey will be taking on two young men who have a great attitude and fantastic will to develop every day in the hope that they can progress to play in the first team in the near future.

These contracts mark a shift in the recent levels of professional contracts secured by U18 players at the club.

This is not only great news for the academy, the players and their families, but I believe that if we can continue to improve the academy further each season, we can start to develop an even greater number of players at the necessary level for Danny to consider.

It should also be noted that we have offered two third year scholarships in addition to the pro contracts for Harry and Toby.

The effort that these players have demonstrated and the performances that they’ve displayed – both in the U18s and while out on loan – have been great to see and I am thrilled for both of them.

Finally, the academy are trying to develop our programme continually as we know that so many other clubs are doing likewise and things are really competitive around attracting and retaining players.

The support we receive from the Pompey Lottery enables us to keep evolving our programme and adding aspects that we never had the previous season and I believe this can promote our offering when a player has multiple signing options.

I am very grateful for the continued support shown by the Pompey Lottery. Hopefully we can be watching the players mentioned in this update play in front of us all at Fratton Park in the next few seasons.

By becoming a member of the Pompey Lottery, you are helping to raise funds for the academy. Click here for more information. 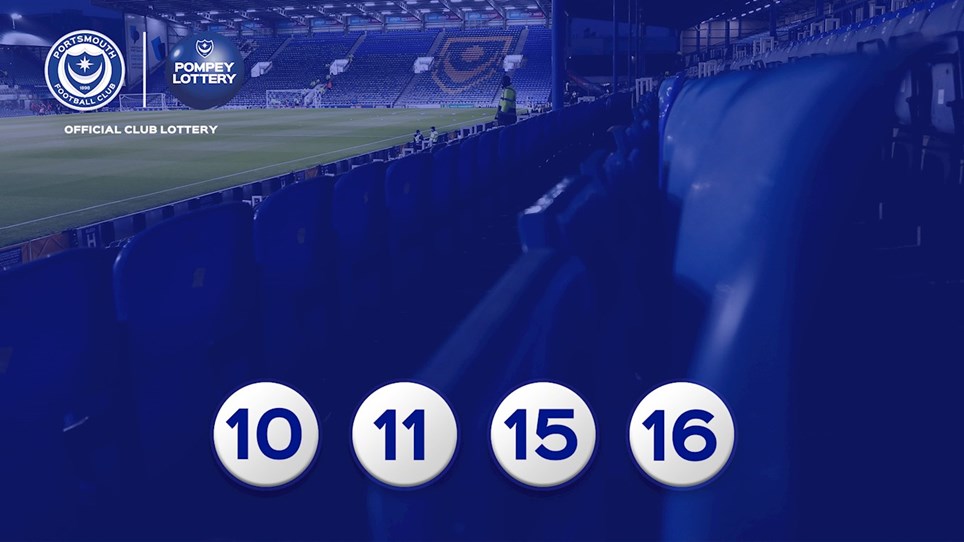 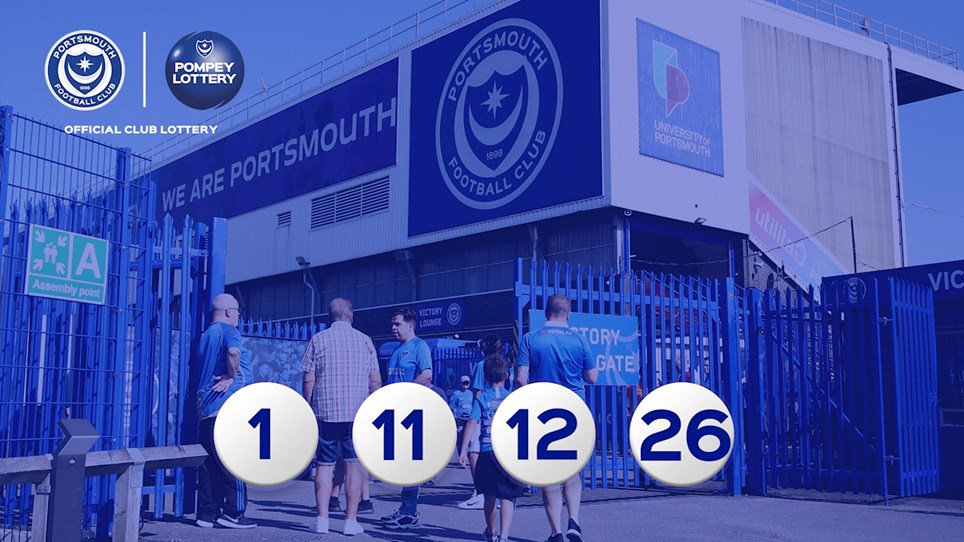 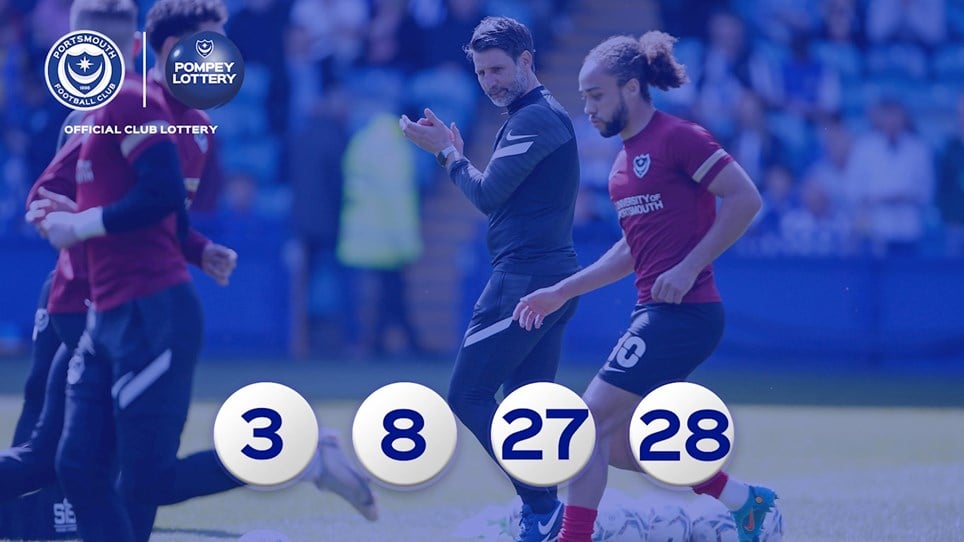 
The Pompey Lottery jackpot has finally been claimed by one lucky member. 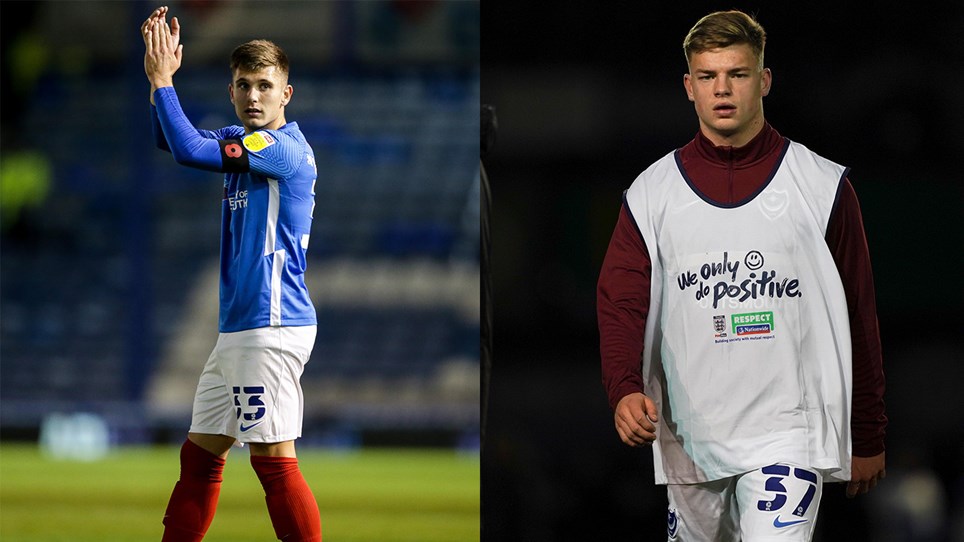 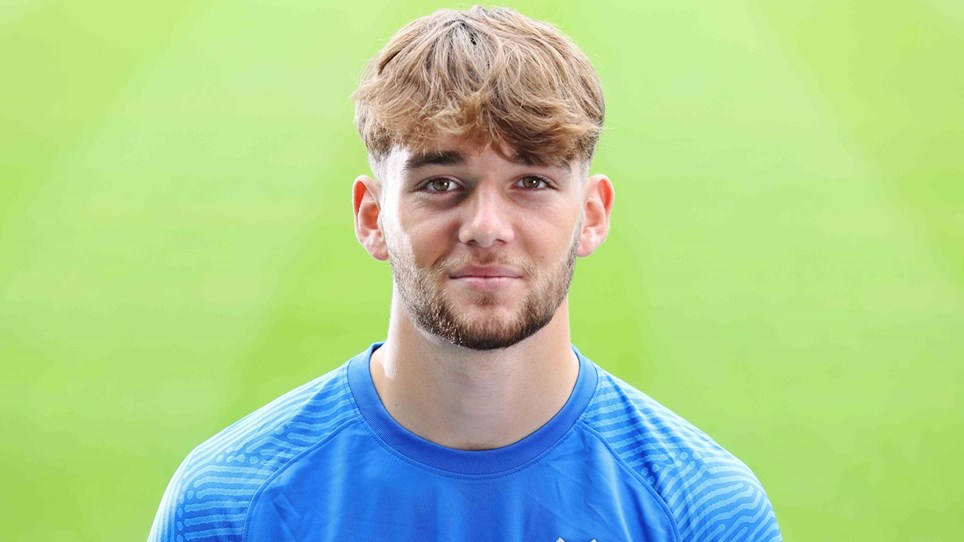