Danny Cowley has named an unchanged side for Pompey’s final Fratton fixture of the 2021/22 campaign.

The team that enjoyed a comfortable win over Gillingham at the weekend all remain for a clash with title-chasing Wigan.

It means that Connor Ogilvie has recovered from the hamstring problem that saw him substituted on Saturday.

Former Blues players Jack Whatmough and Tom Naylor both start for the visitors, who need a point to be mathematically certain of promotion. 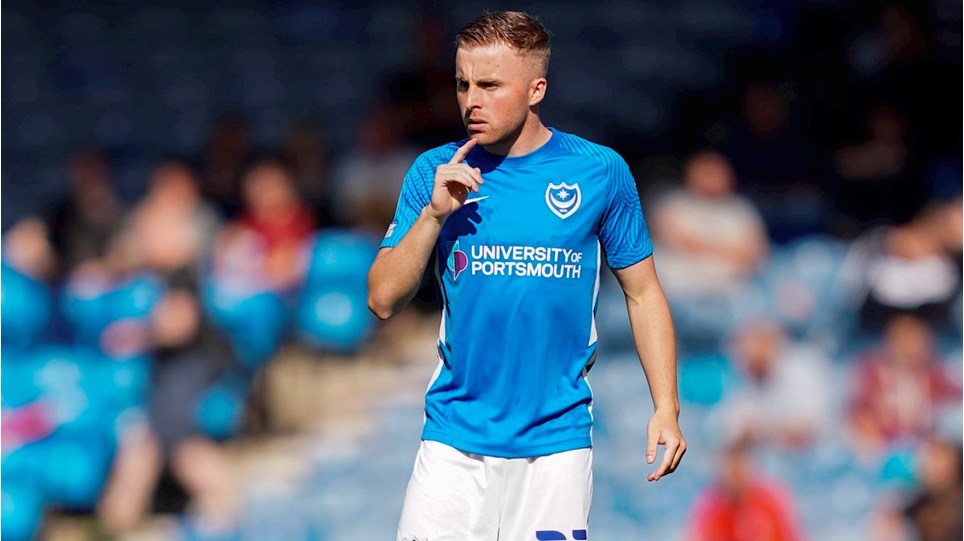