Show your support for Pompey throughout the 2022/23 campaign by sponsoring a player.

It offers you the chance to receive recognition and brand exposure across the club’s social media channels and in the matchday magazine.

Included in the package are:
- Your name or company logo shown alongside your sponsored player in the matchday programme and on the club website.
- Your name or company logo featured on the line-up graphic on the big screen.
- Sponsor recognition on a player birthday announcement across the club’s social media channels.
- Invitation to the official player sponsor evening to meet the squad at the end of the season.
- Presentation from your sponsored player of his match-worn shirt at the end of the season.

Player sponsorship packages are priced just £695 (plus VAT) for the season.

If you are interested in sponsoring a Pompey player, please email commercial@pompeyfc.co.uk 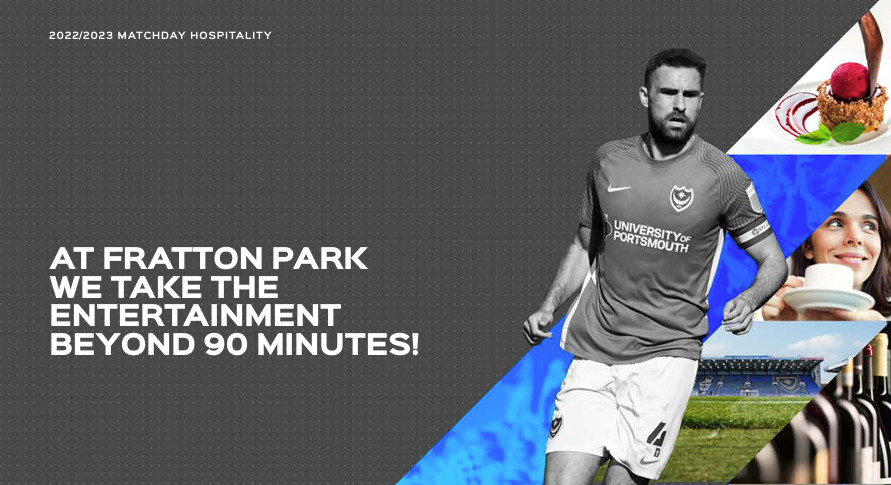 
Pompey return to Fratton Park for a double header of League One matches next week. 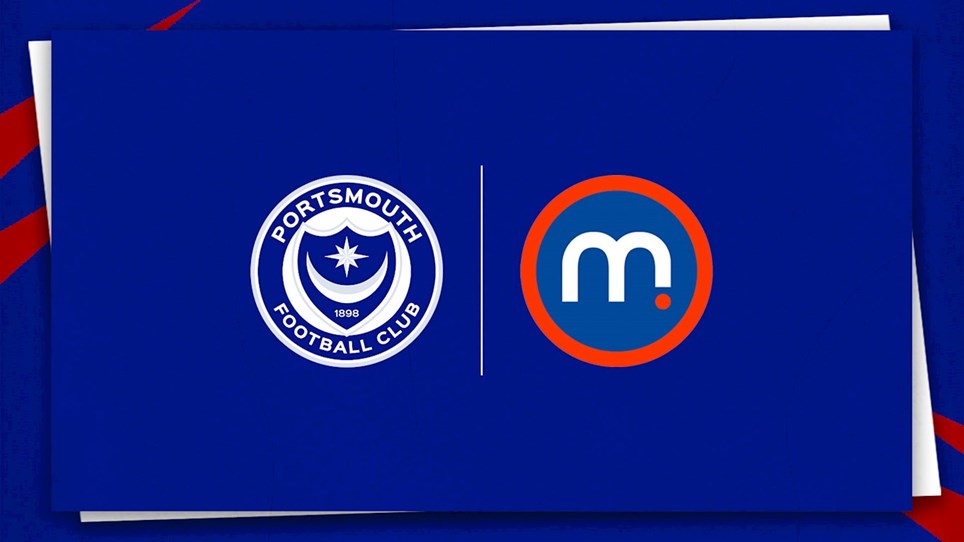 
Portsmouth Football Club are delighted to announce that Motorpoint have come on board as a sponsor of both the men’s and women’s sides.


Portsmouth Football Club will celebrate its 125th birthday in 2023.

Take The Entertainment Beyond 90 Minutes


Want to watch Pompey in style for all 23 home league games during the 2022/23 campaign?