Portsmouth Football Club are delighted to announce that Motorpoint have come on board as a sponsor of both the men’s and women’s sides.

Motorpoint have become an ‘Official Club Partner’ of the men’s team and ‘Official Short Sponsor’ of the women’s team.

Their sponsorship and charity manager, Jennie Sim, said: “We’ve been in talks with Pompey for a while now and are delighted to announce we are supporting both the men’s and women’s teams in the coming season.

“Portsmouth FC is a fantastic team at the heart of the community and to be able to support Portsmouth FC Women as well, at a time when women’s football is one of the fastest growing participation events in the UK, is fantastic.”

“It’s fantastic to see them also supporting our women’s team, especially given the high profile currently being enjoyed by the sport following the Lionesses’ magnificent victory over Germany to win Euro 2022.”

Motorpoint Portsmouth was opened by the city’s Mayor and Mayoress and provides the people of Hampshire with unrivalled choice.

There are in excess of 120 cars and vans from more than 30 manufacturers on show at the store, with 1000s more available online.

All Motorpoint’s vehicles are under four years old, have less than 30,000 miles and are still under manufacturer’s warranty.


Pompey return to Fratton Park for a double header of League One matches next week. 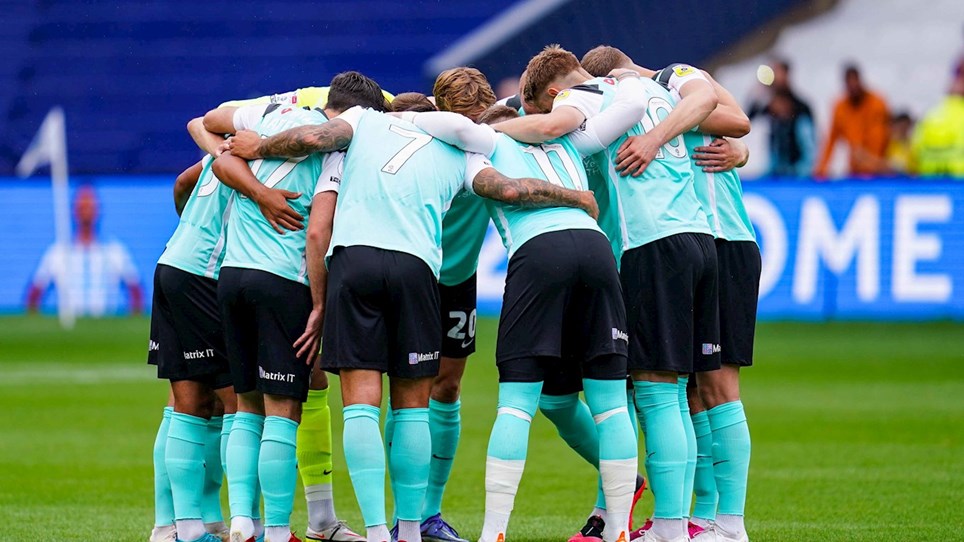 
Show your support for Pompey throughout the 2022/23 campaign by sponsoring a player.


Portsmouth Football Club will celebrate its 125th birthday in 2023.

Take The Entertainment Beyond 90 Minutes


Want to watch Pompey in style for all 23 home league games during the 2022/23 campaign?