Pompey Academy got 2022 off to an excellent start by beating Cheltenham 5-1 at Copnor Road in the Youth Alliance League.

They took an early lead following some good pressing from Alfie Bridgman, who delivered a cross that was converted by Jamie Howell.

And the advantage was doubled when Gabriel Kamavuako collected a pass from Izzy Kaba, cut inside from the left and neatly found the net.

Adam Payce (pictured) then took charge and ensured the hosts had a three-goal advantage at the interval, with their opponents reducing the deficit in the second half.

But the Blues did not let that halt their momentum and Payce struck twice more to complete his hat-trick.

Professional development phase coach Liam Daish said: “It was a good return to action for us and I was really pleased with how the lads performed.

"We were sharp and the fitness levels were good. It’s a great start to the year and we want to build on that."

“We started the game well and looked particularly lively up front, causing a lot of problems with our movement.

“With our usual number nine Dan Gifford unavailable, we had to play a different system, utilising a three-man attack and trying to be more fluent.

“We were also secure in midfield, with Kevin Bosaka stepping up from the under-16s and looking very comfortable.

“There were some nice finishes and we adapted well in the second half, when the wind was against us.

“You always worry about how the lads have looked after themselves when you return from the Christmas break.

“But there was no rustiness. We were sharp and the fitness levels were good. It’s a great start to the year and we want to build on that.” 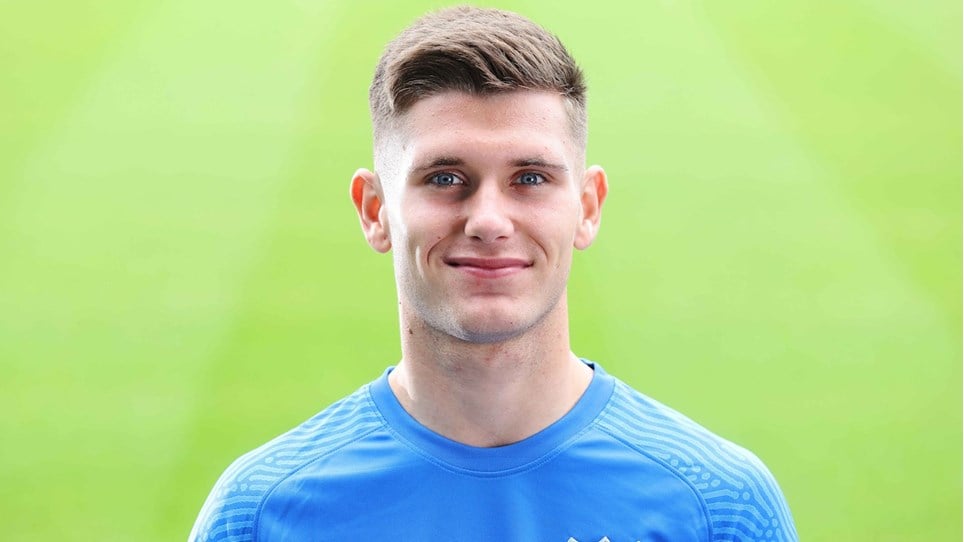