Pompey’s return to League One action earlier in the week proved to be a false start.

A scheduled midweek trip to Plymouth was called off because of an outbreak of Covid in the opposition ranks.

It means that they have not been in action since seeing off Morecambe on home soil on December 11.

So Danny Cowley is looking forward to taking his troops to Cambridge on Monday for the first fixture of 2022. 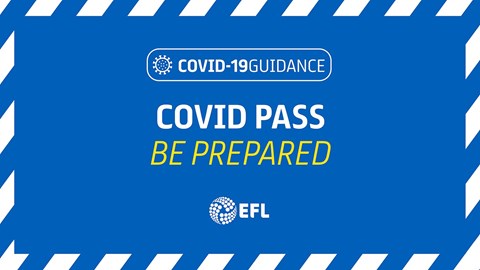 The Blues boss said: “We’d had some good days leading up to the game and were about an hour into our journey when we got the call from Andy Cullen telling us to turn around.

“Unfortunately, Plymouth had picked up some Covid cases and I’d like to wish those who were affected well.

“I think that Cambridge are in a similar situation to us in that they’re over the worst of it now, so we’re hopeful that the game can go ahead.

“There are some people moaning about having to play football right now, but we’re certainly missing it and want to be out there on Monday.

“We’ve been trying to reschedule the games we’ve lost and we’re okay at the moment because there are free midweeks for us in the new year.

“We had a really good training session on Thursday, when we were able to expose the players to some 11v11s.

“I think the group benefitted from that and although Christmas hasn’t been the same without football, it has given us a chance to freshen things up.

“Ryan Tunnicliffe, Louis Thompson and Clark Robertson are all back in the group and should be available for selection again from next week, so there’s a lot to look forward to in 2022.

“Maybe one can make it back for Cambridge, but they all should be ready off the back of that game, which is a big positive.”

Pompey were beaten 2-1 when the sides met at Fratton Park earlier in the season, although United are currently down in 17th position.

Cowley said: “I’ve got a lot of respect for Cambridge, with Mark Bonner and his team doing a good job to get them into League One and be competitive at this level.

“They’re very difficult to play against and ask a lot of questions of your defensive line, while they’re compact against the ball.

“But we’re aiming to put a lot of energy and focus into our own performance, so are looking forward to playing some football again.”