Exactly four months had passed since he last took to the pitch for Pompey.

So Clark Robertson was delighted to return to the starting line-up for a Papa John’s Trophy tie at Cambridge.

The Blues skipper played the first half of the match before being replaced by Sean Raggett in a pre-determined switch.

And even though a 2-1 defeat sent the visitors out of the competition, it was still a positive night for Robertson.

The centre-back said: “From a personal point of view it was great to be back on the pitch with the boys – it’s been a long four months in the gym.

“I’ve had a bit of company at times, but it’s always frustrating when you see everyone else out there training.

"It has been difficult, but there’s good staff at this club and they were able to keep me on the right path."

“So it was nice to have the chance to blow a few cobwebs off, even if the result was ultimately disappointing.

“I’d started the season well and then there was a freak accident in training, so I had to get my head right.

“It has been difficult, but there’s good staff at this club and they were able to keep me on the right path.”

Harvey Knibbs bagged a brace for United early in the second half, with Michael Jacobs’ header ultimately proving no more than a consolation.

Robertson said: “We could have done more with the ball going forward and we just weren’t at it in the second half, which saw them score twice.

“That gave us a mountain to climb and although the Crackers goal gave us some hope, it wasn’t to be for us.

“We’re looking for that balance between attacking and defending, so it’s important we get that right ahead of Saturday.” 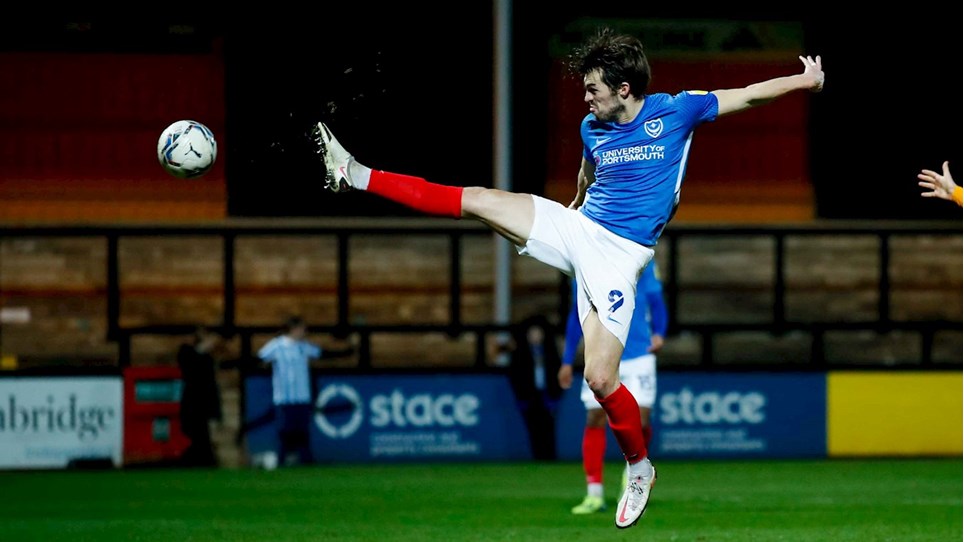 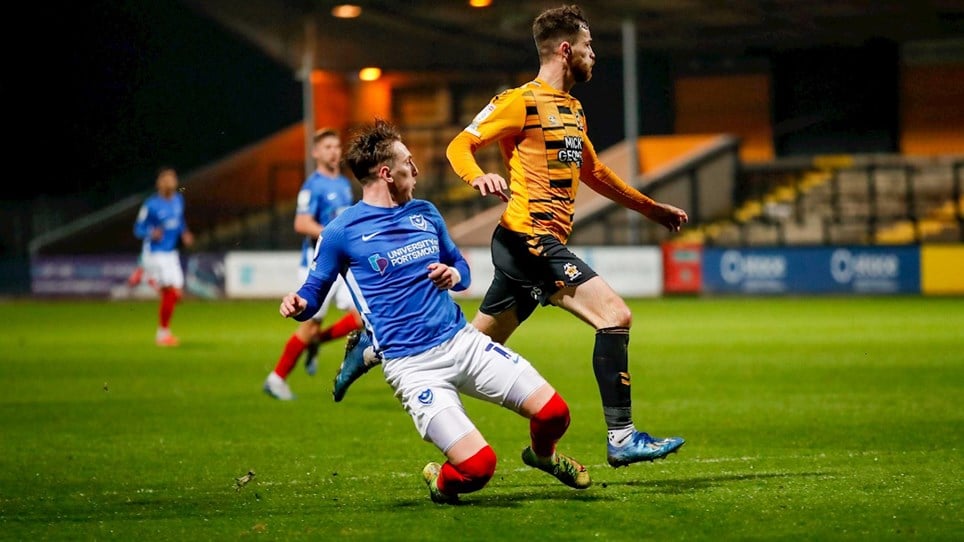