The visitors were heading for the win after overturning an early Mae Goulden opener at Fratton Park.

But Emma Jones and Mia Adaway both struck in the closing stages, much to the delight of those watching from the redeveloped South Stand.

The contest was just a few seconds old when GOULDEN stole the ball from the Seagulls keeper and slotted it into an empty net.

But the joy proved to be pretty short-lived, as Brighton managed to find an equaliser within five minutes.

Pompey soon went back on the attack and when the ball was pulled back for Annie Rolf on the edge of the box, her shot cannoned against the bar.

Tierney Scott was also proving a threat, sending one effort narrowly off target and seeing another blocked on the line.

Jay Sadler freshened things up by changing almost half his side at the interval, but it failed to halt their rhythm.

Sophie Quirk twisted and turned inside the area and delivered a cross that was agonisingly out of reach for Jones.

Jones then went close by digging the ball out of her feet on the edge of the box and firing against the crossbar.

Nicole Barrett was the next player to go close, with the defender turning her marker and rolling the ball inches past the post.

But Brighton took the lead in fortunate fashion on 68 minutes, as Hannah Haughton’s clearance ricocheted off Evie Gane’s back and straight into the path of an opposition forward.

Pompey kept battling, though, and an Anisha Hill strike was just about turned around the post by the keeper.

It looked like being a frustrating evening for the hosts, however, as Ava Rowbotham became the latest player to fire against the woodwork.

But they did not give up and grabbed a deserved leveller with five minutes remaining, as JONES found the net from a tight angle.

And Pompey were not done there, as Jones turned provider by sending in a cross that ADAWAY converted on the half-volley. 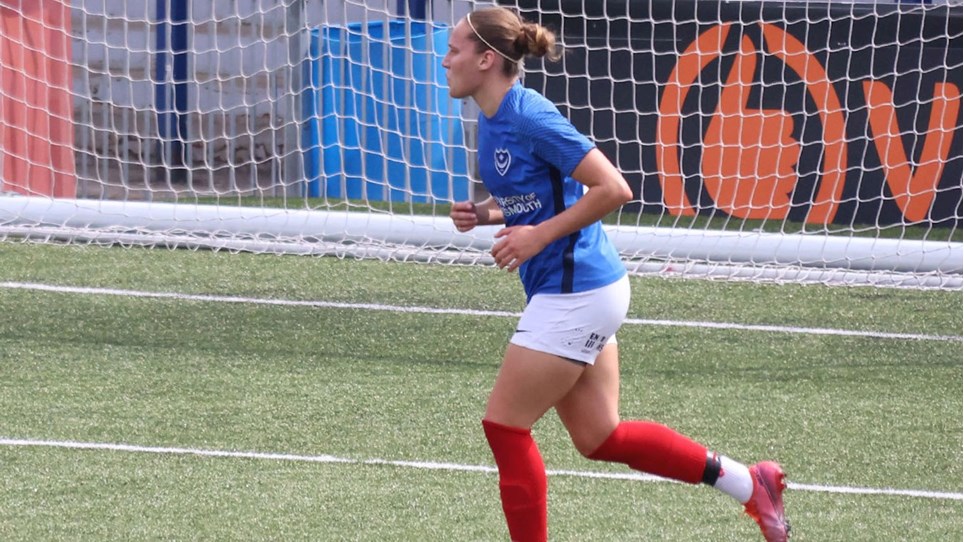 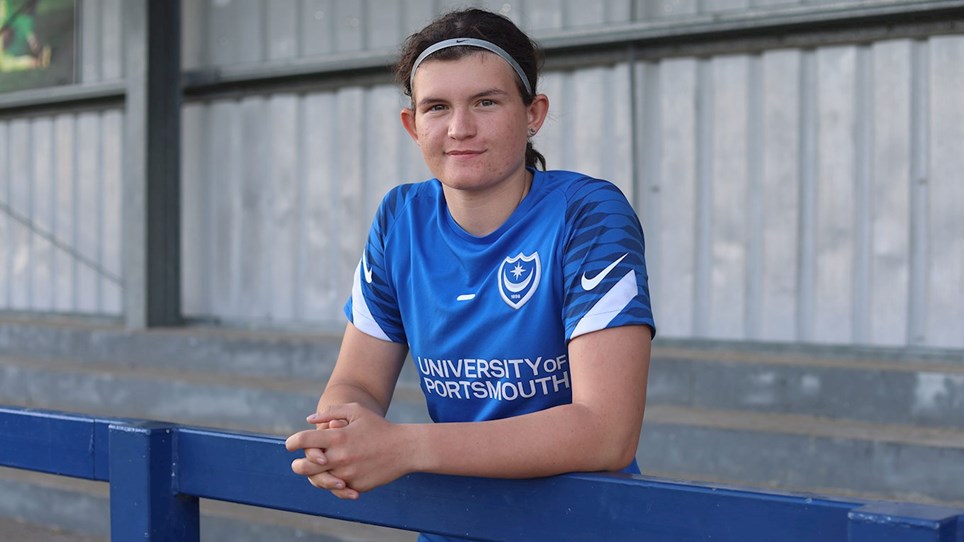 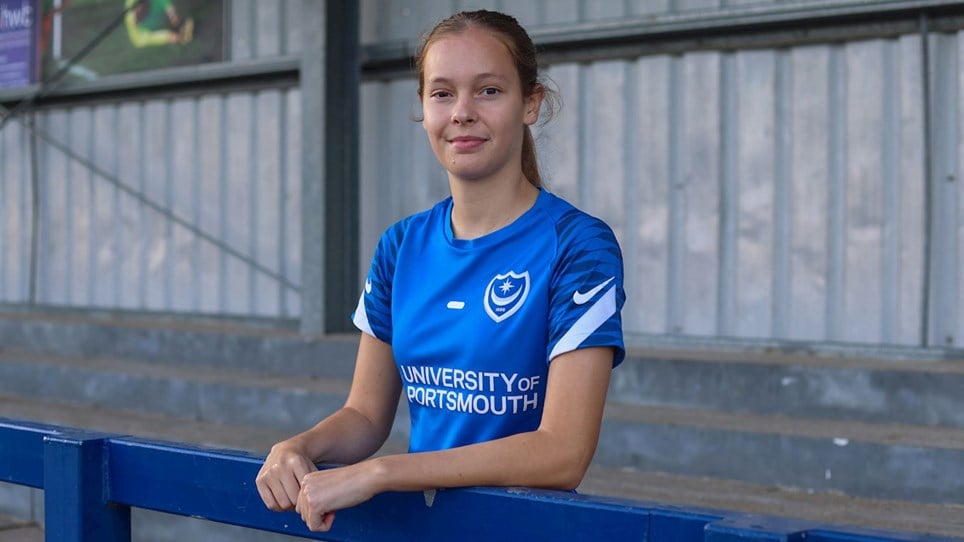 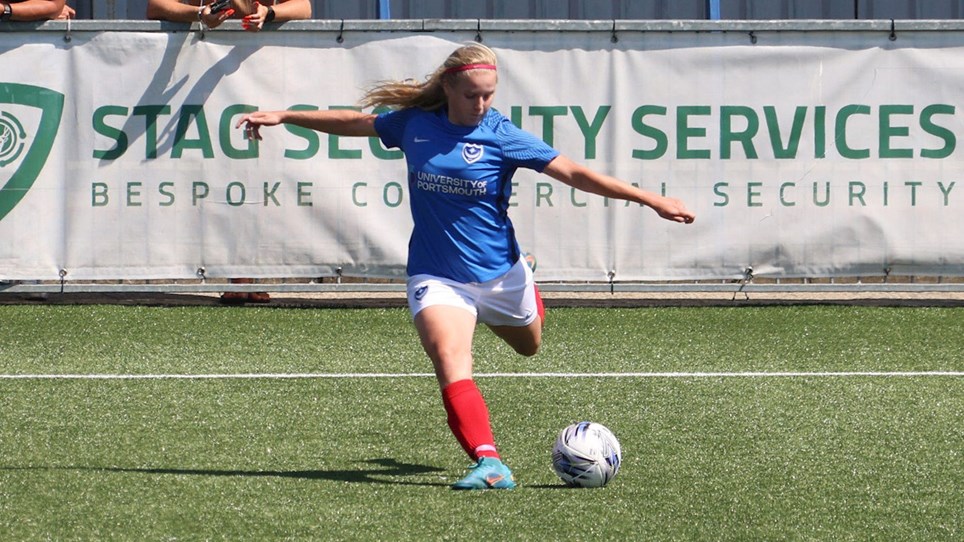