Cherelle Khassal has left Pompey Women following the conclusion of the 2021/22 season.

The forward joined the Blues at the start of the previous campaign, arriving from Championship side Crystal Palace.

She scored 27 goals in her opening season and netted four times on her debut against Plymouth.

Some of her most notable strikes include the opener against Southampton in the FA Cup and a chipped effort at Bridgwater in March.

Khassal also claimed the 'Goal of the Season' award for her effort against Ipswich on the final day of the campaign.

Her overall contribution to the cause was also rewarded with the 'Fans' Player of the Season' prize.

Blues boss Jay Sadler said: "Cherelle has had a fantastic season with us, making a huge impact both on and off the pitch.

"Her work-rate, tenacity and professionalism will be sorely missed – not only from the current group but by the supporters also.

"I’m disappointed to see her leave. However, I wish her all the best in her new venture and thank her for everything she achieved in her brief spell at the club."

Everyone at Portsmouth Football Club would like to thank Cherelle for her efforts in blue and wish her all the best for the future. 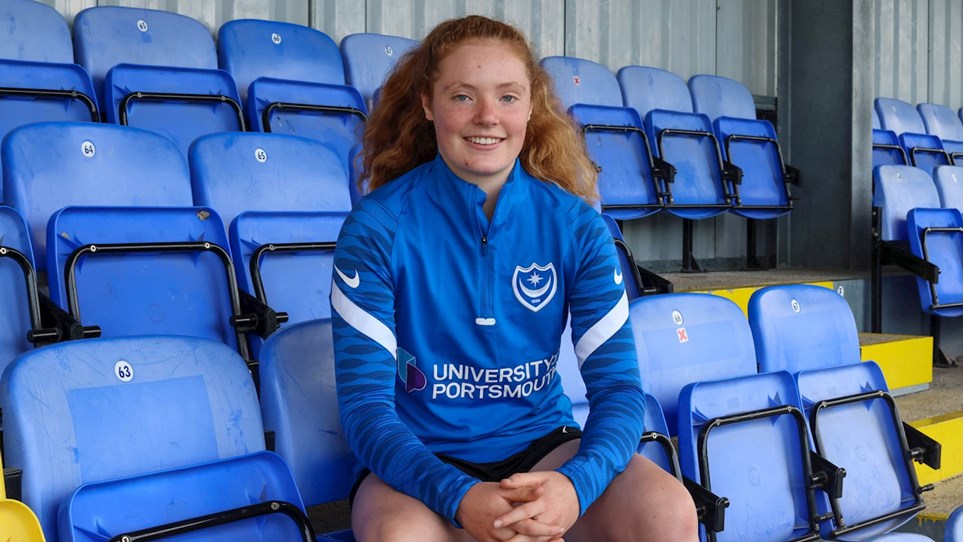 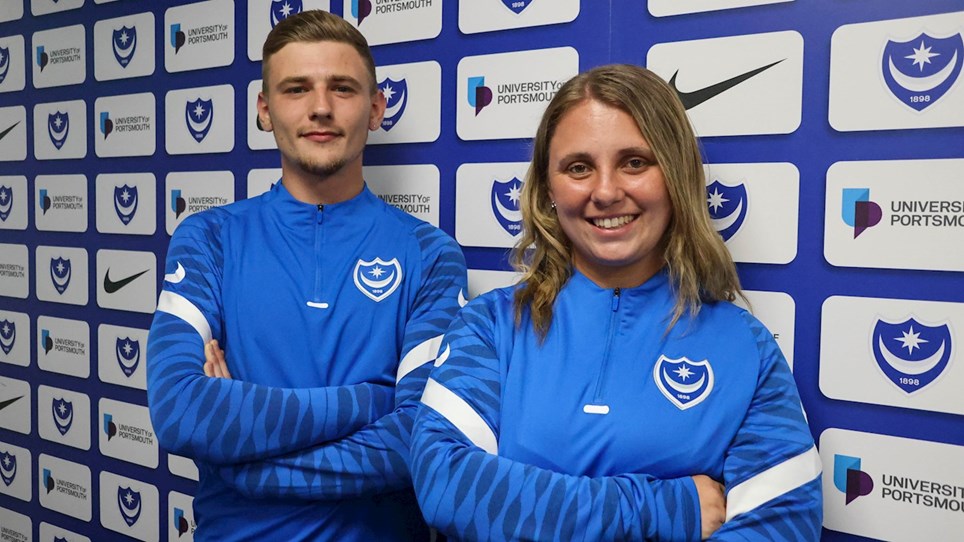 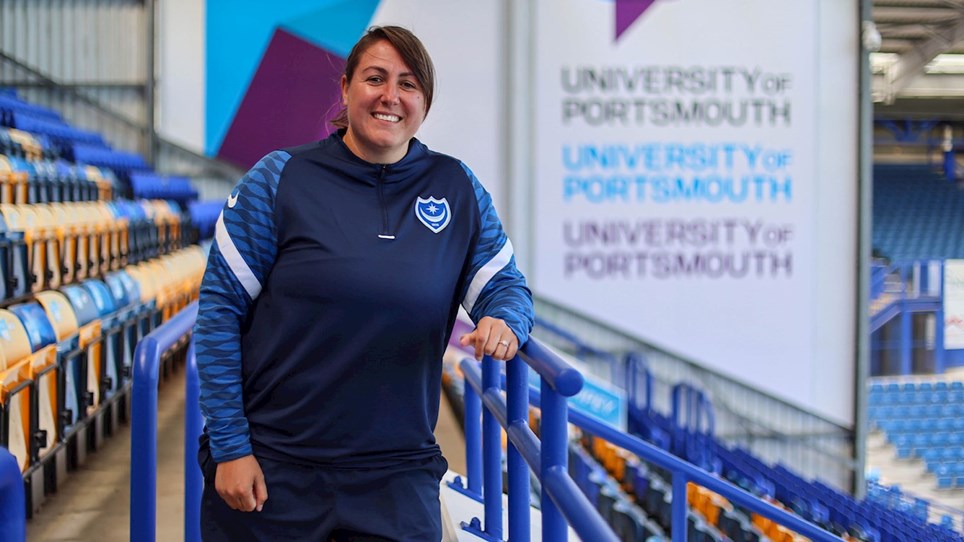 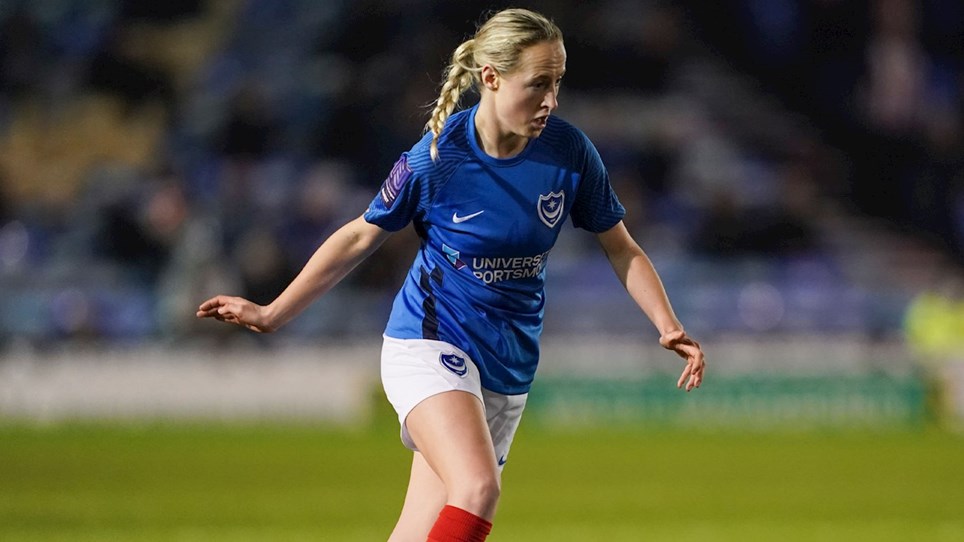