Michael Jacobs has put pen to paper on a new Pompey contract.

The 30-year-old midfielder has agreed a one-year deal to extend his stay at Fratton Park into a third season.

He has netted nine goals in 54 appearances for the club since arriving from Wigan in September 2020.

Blues boss Danny Cowley said: “We’re really pleased to be able to extend Michael’s contract because he played a pivotal role in our good run of form at the back end of last season.

"Michael also has an excellent set-piece delivery and so we’re delighted that he’s staying with us for another season."

“He brings quality to our side and has an amazing ability to find space and unlock opposition defences to create and score goals.

“Michael also has an excellent set-piece delivery and so we’re delighted that he’s staying with us for another season.

“There would have been other options for him, but he probably feels that there’s some unfinished business for him here.

“I also know that he really appreciates the support he’s received from the Fratton faithful. He feels at home here.”

Jacobs netted seven times during the 2021/22 campaign, which included crucial strikes in wins over AFC Wimbledon, Gillingham, Burton and Lincoln. 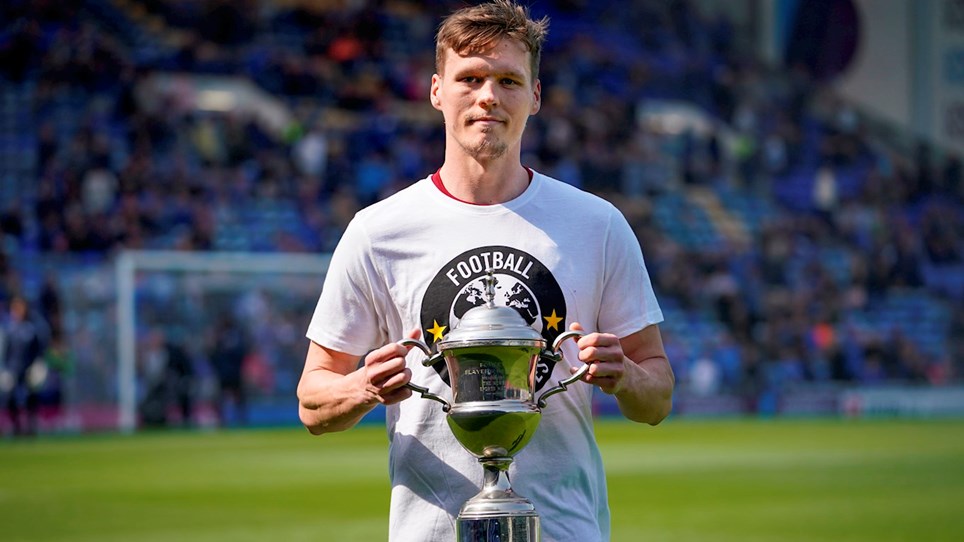