More than 10,000 Pompey fans have already secured their place at Fratton Park for the 2022/23 campaign.

And around 1,500 of them are new purchasers who did not have a seat last term.

Existing season ticket holders in the North Stand and Fratton End have until 5.30pm on Thursday, June 30 to renew their seat before they are released for general sale.

So don’t miss out – securing a season ticket is the only way to guarantee your seat to support Danny Cowley’s men in all 23 home League One matches.

The easiest way to renew or buy a season ticket is by logging into your account on our eticketing site.

Click here for full information about purchasing a season ticket, including a full list of prices – which have been frozen from last season.

Supporters who want to spread the cost of their ticket with Premium Credit can click here for more information.

The seats of existing season ticket holders in the South Stand will be released if they are not renewed by 5.30pm on Thursday, July 7. 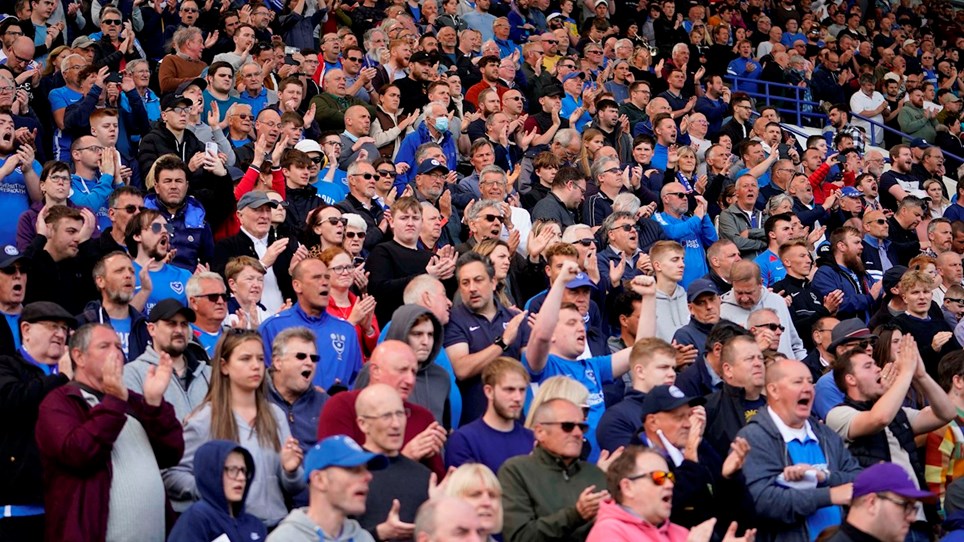 
More than 12,000 Pompey fans have already secured their place at Fratton Park for the 2022/23 campaign.


The total number of season tickets sold for the 2022/23 campaign has now smashed through the 12,000 barrier.