Gavin Bazunu will fondly remember the season he spent on the south coast with Pompey.

The Republic of Ireland international goalkeeper certainly made a positive impression during his loan stint from Manchester City.

He was recently voted ‘Player of the Season’ by his team-mates, while guests at the club’s end of season dinner also decided he was worthy of that accolade.

And before heading back to the north-west, Bauznu revealed just how much he enjoyed playing in front of the Fratton faithful.

The 20-year-old said: “I wasn’t sure what to expect when I came here, but I was looking forward to it and really excited.

“The reception I received blew my mind and I’ve enjoyed every moment – I couldn’t have asked to work with better than the staff here. They’ve all been brilliant.

"To come to Fratton Park and play in an amazing stadium with that atmosphere was a really great experience."

“I can’t speak highly enough about how they’ve helped me and allowed me to express myself, continuing to back me when there have been errors so I can learn and improve.

“I’ll definitely keep in touch with how the club are doing because of the way I was welcomed by everyone here.

“I was at Rochdale the previous season, but because of Covid I hadn’t played in any grounds that were full.

“So to come to Fratton Park and play in an amazing stadium with that atmosphere was a really great experience.

“I’ve absolutely no idea what happens now for me, but I’m open to everything. I’ll meet with Manchester City and see what they say.”

Bazunu made plenty of fine saves during the 2021/22 campaign, but does one stand out above the others?

“There’s no specific one,” he said. “I just like all of the times that the ball stays out of the net to be honest!” 
It is a chance for players and fans alike to put their feet up and relax after a long and stressful season. 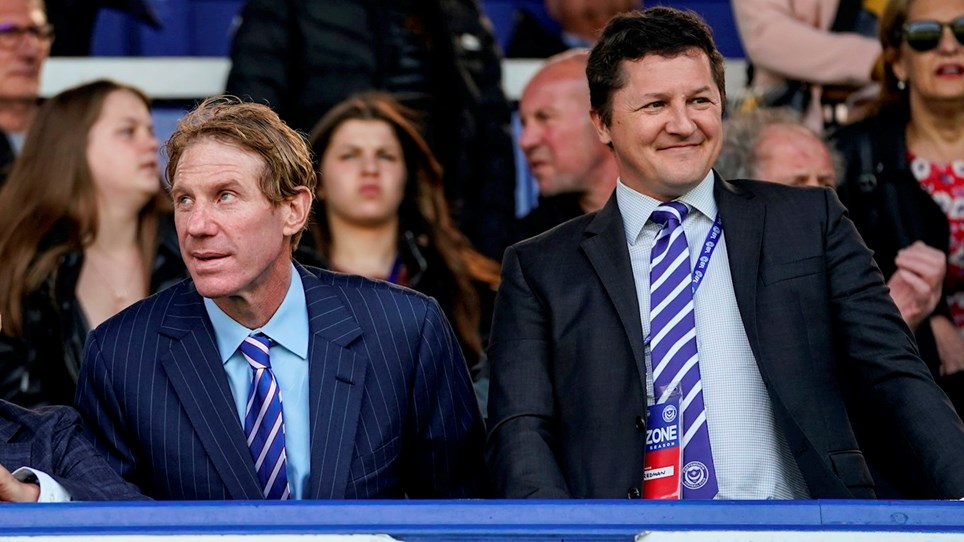 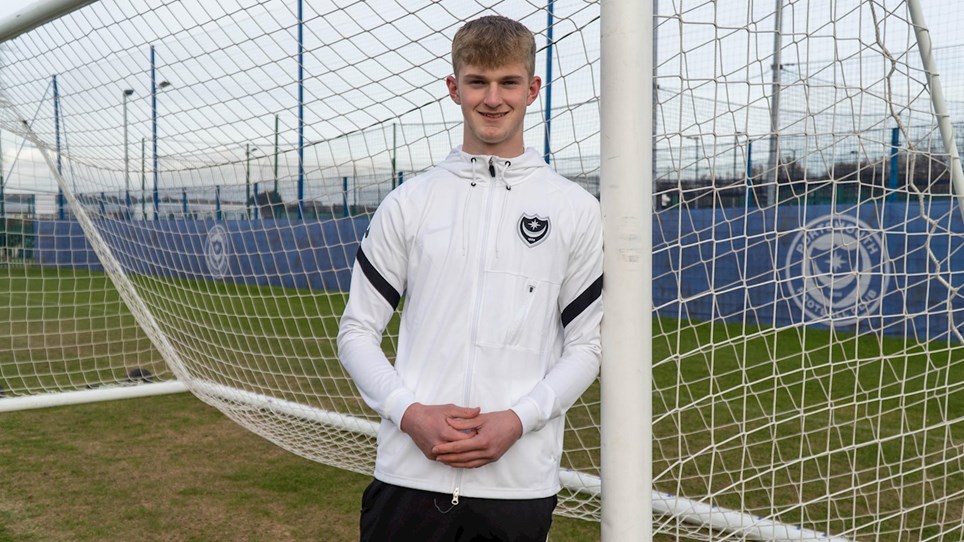 Steward: It’s Always Been A Dream


Toby Steward is delighted to have signed his first professional contract with Pompey.