Danny Cowley is looking forward to receiving more excellent backing from the Fratton faithful during the 2022/23 campaign.

There are still a few weeks to go before the Pompey squad return to their Copnor Road base to commence pre-season training.

And fans have to wait until July 30 before they can cheer on their side in competitive action once more.

But the start of the season ticket sales process means excitement is already starting to build and Cowley knows those in the stands have a big role to play.

The Blues boss said: “What defines Portsmouth Football Club is our support base, which is extraordinary.

“From the moment that Nicky and I first arrived here, the backing has been unconditional and we’re so appreciative of it.

“I’ve been really encouraged to see the connection between our fans and the team growing all the time.

"From the moment that Nicky and I first arrived here, the backing has been unconditional and we’re so appreciative of it."

“The form at the end of last season showed that, with our final 10 fixtures at Fratton Park resulting in eight wins and two draws.

“We arrived in the middle of a pandemic and with no supporters present, so having them back made an incredible difference.

“Some of the away followings we get are also fantastic, especially when you consider the number of miles they have to travel.”

Sean Raggett recently provided a boost by signing a new deal, while Cowley is keen to bolster the ranks this summer.

He said: “We’re working hard behind the scenes to improve the squad and have clarity over what we need to do.

“We want to bring the right people in who can suit the way we want football to be played and are the right fit for our supporters.

“So we have to make signings that can offer us quality on the pitch, as well as plenty of fight and determination.”

Season tickets are now available to renew for supporters in the Fratton End and North Stand – click here to secure your seat. 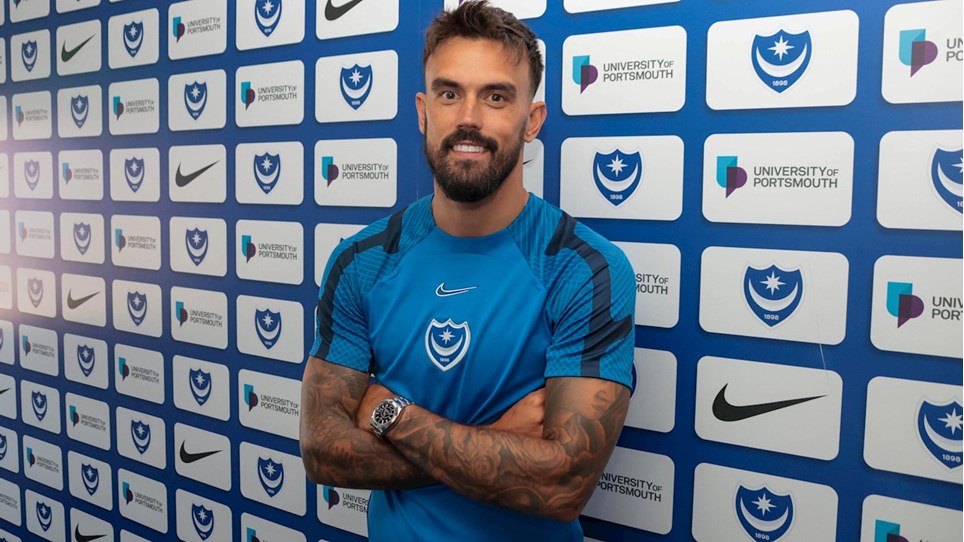