The club were represented by Meon Junior School and secured a 2-0 victory at the national stadium ahead of the League One play-off showpiece.

Goals from Lorenzo Jay and Lewis Hamza were enough to see off the Owls – represented by Windmill Hill Primary School – and secure the silverware.

The Blues had already progressed through the regional stages of the competition to get to Wembley, thrashing Charlton 7-3 in the southern final.

They dominated the early stages against Sheffield Wednesday and took the lead when Jay rose highest to convert a corner.

"Winning at Wembley is a once-in-a-lifetime opportunity and I think we deserved it."

And they doubled their advantage after the break, with Hamza diverting a header into the net following good work on the left by Freddie Seabrook.

The side – who previously enjoyed a coaching session delivered by Danny Cowley – were then led up to the royal box by skipper Teddy Nightingale to receive the trophy and their medals by former Pompey star David James and Utilita chief executive Bill Bullen.

After the game, Hamza told the EFL: “I’m going to be bragging about it to my friends at school! I didn’t think I’d be able to score at Wembley, so to do that is amazing.”

The impressive Seabrook added: “Winning at Wembley is a once-in-a-lifetime opportunity and I think we deserved it. We played really well.” 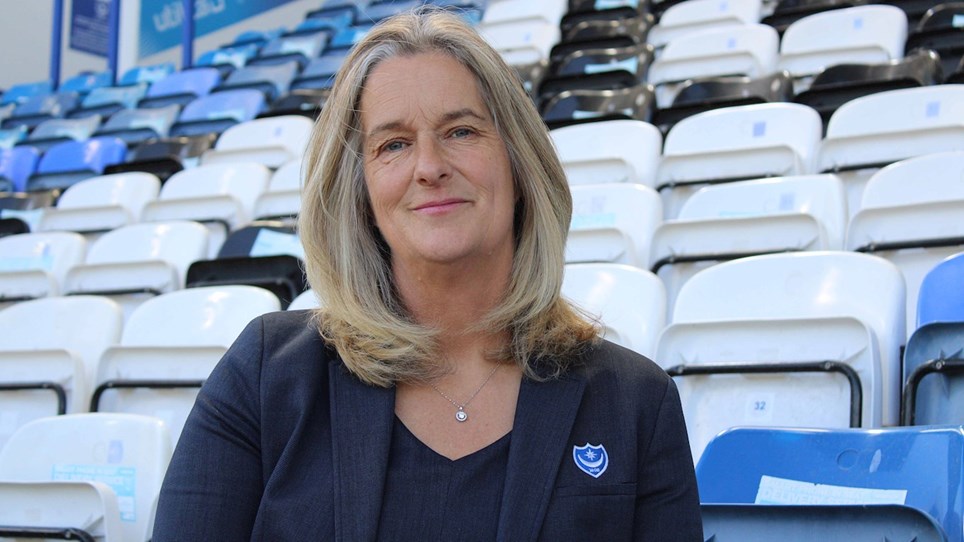 
Clare Martin has been appointed an MBE in the Queen’s Birthday Honours list. 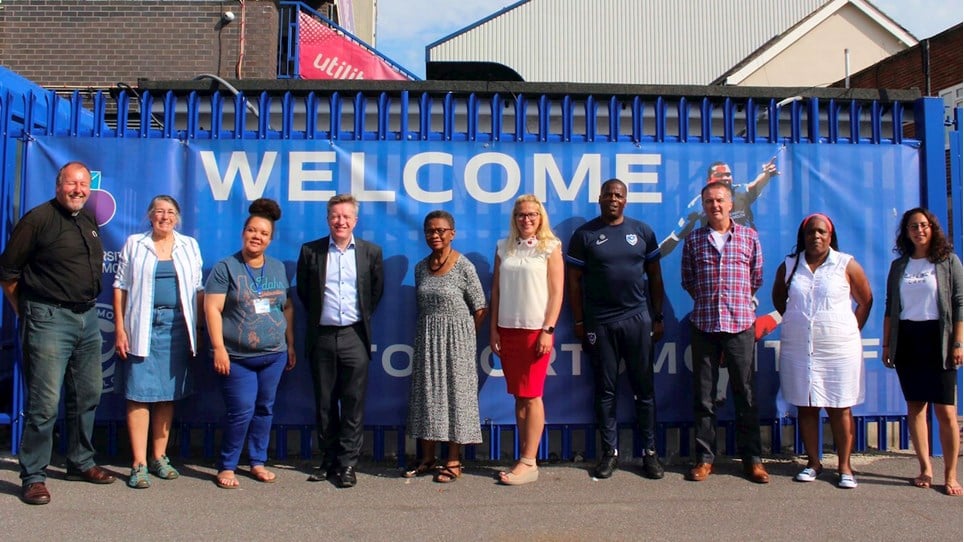 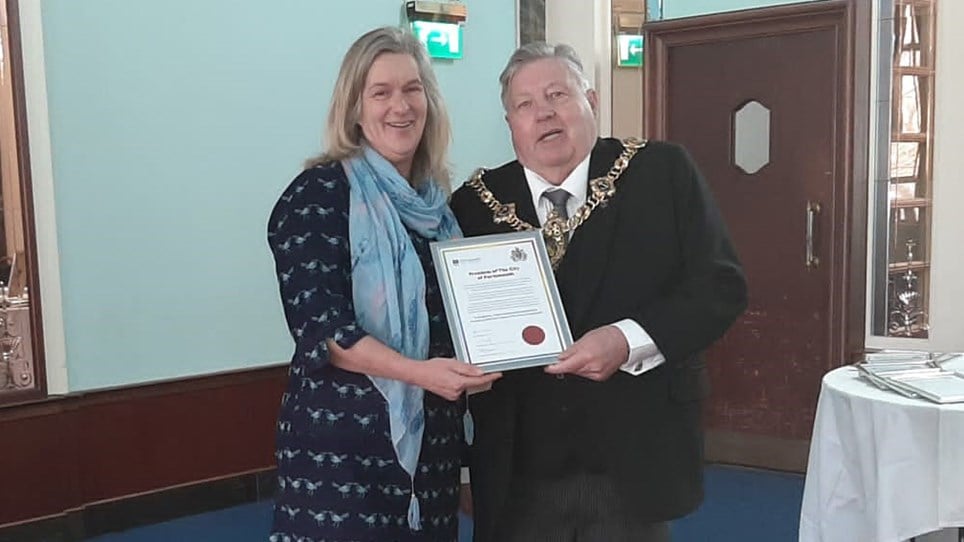 PitC Awarded Freedom Of The City


Pompey in the Community (PitC) were recently awarded the freedom of the city of Portsmouth. 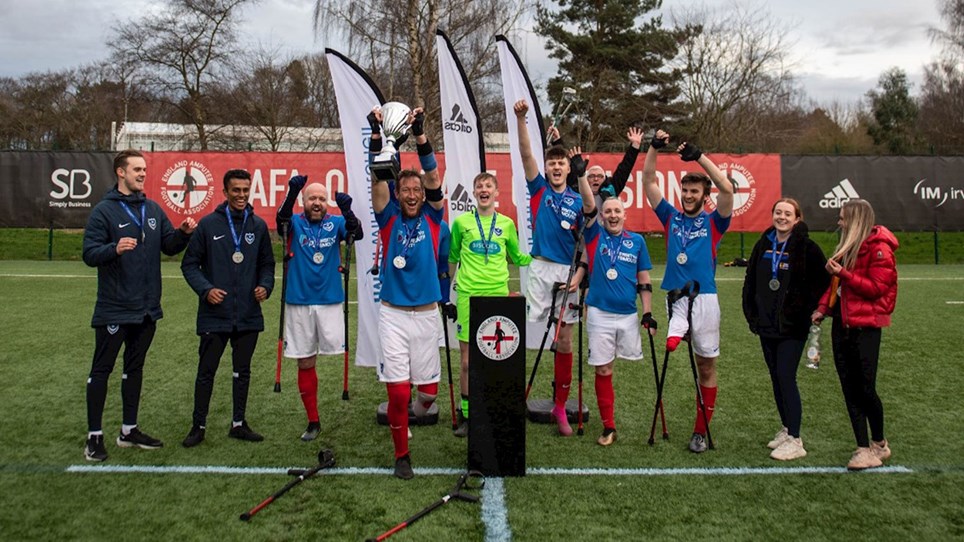