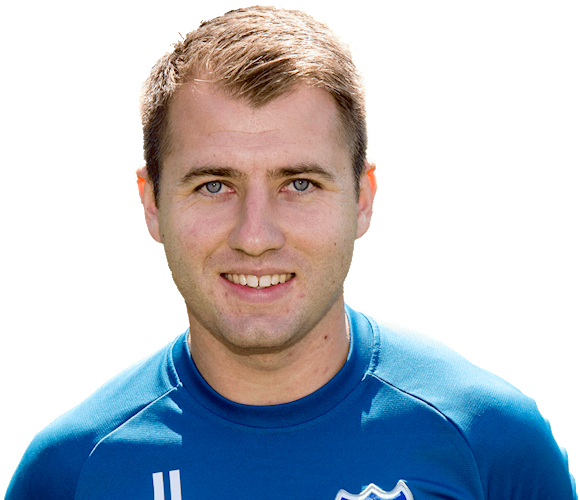 Another new addition to the first team medical department for 2017/18, Lewis first joined Pompey in March as part of the academy staff.

A B.Sc Sport and Exercise Science graduate of Bath University in 2013, Lewis worked with Arsenal's academy for two years before joining Crewe Alexandra in 2015, progressing to the first team staff.

After spending almost two whole seasons at Gresty Road, Lewis joined the Blues' academy medical team in March 2017, and was promoted into the first team by new manager Kenny Jackett at the start of the current campaign.