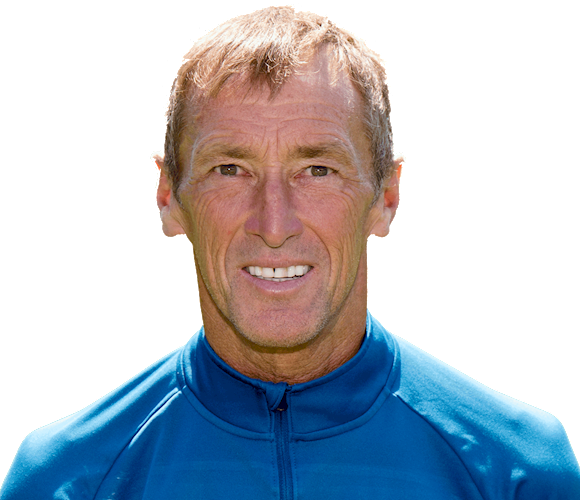 Essex-born Keeley rejoined Pompey as goalkeeping coach in August 2016, having previously formed part of the Fratton backroom staff between 2007 and 2013.

The former Southend, Brighton, Oldham, Colchester, Stockport and Peterborough stopper first arrived as academy goalkeeping coach in 2007 from the Seagulls.

Made the step up to the first team in 2010, following David Coles' departure, before leaving the club altogether in 2013.

Coaching spells with Blackburn, back at Brighton and even in the Chinese Premier League followed, before Keeley returned to Fratton Park ahead of the Sky Bet League Two-winning 2016/17 season.