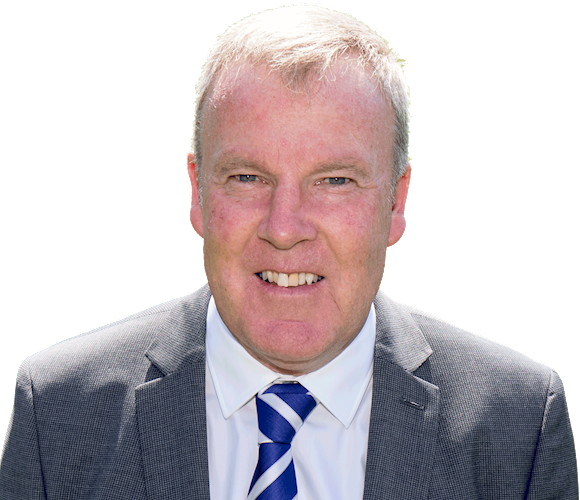 Former Welsh international defender Jackett - who represented his country 34 times between 1982 and 1988 - spent his entire playing career with Watford, netting 34 goals in 428 appearances.

Was forced to hang up his boots prematurely due to a succession of injuries, making the transition into coaching at the age of just 28.

Named manager at Vicarage Road in 1996, prior to a fruitful stint as assistant to Graham Taylor, as the Hornets sealed back-to-back promotions to the Premier League.

Served as assistant to Ian Holloway for three years at QPR, before returning to management with Swansea in 2004.

There, he sealed promotion out of the bottom tier in 2005, before lifting the Football League Trophy the next campaign as the Swans narrowly missed out on a second successive promotion, losing out on penalties in the playoffs.
Jackett became Millwall boss in November 2007, achieving League One promotion in 2010, eventually departing at the close of the 2012/13 season.
Took charge at Wolverhampton Wanderers in May 2013 where - under his stewardship - they lifted the League One trophy with a record points tally.
After three seasons at Molineux, Jackett left in July 2016 after the club was taken over by Chinese conglomerate Fosun International.
A short stint in charge of Rotherham United followed, before signing a two-year contract to become Pompey manager in June 2017.
Guided the Blues to an impressive eight-placed finish in his first season at Fratton Park.