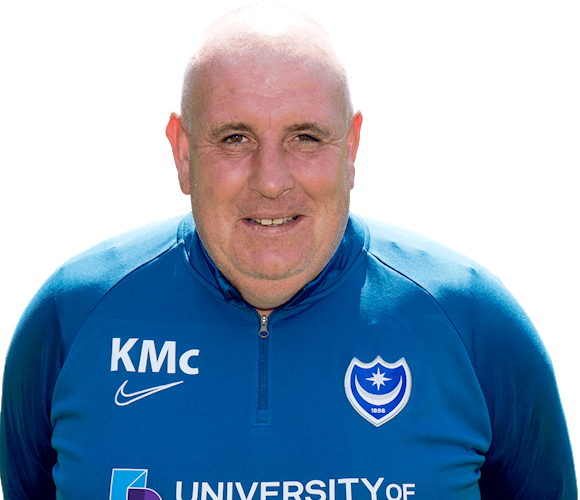 Long-serving kitman 'Big' Kev McCormack has been a stalwart at Pompey, first joining in 1998.

Alan Ball was into his second stint as manager when the former Commonwealth Games super-heavyweight boxer - British number one for 10 years and winner of three ABA titles - started with the Blues.

Almost two decades on, having survived three administrations, worked for the club in all four divisions and under a plethora of different managers and ownership structures, the Welsh former Royal Marine has become a part of the Fratton Park furniture.