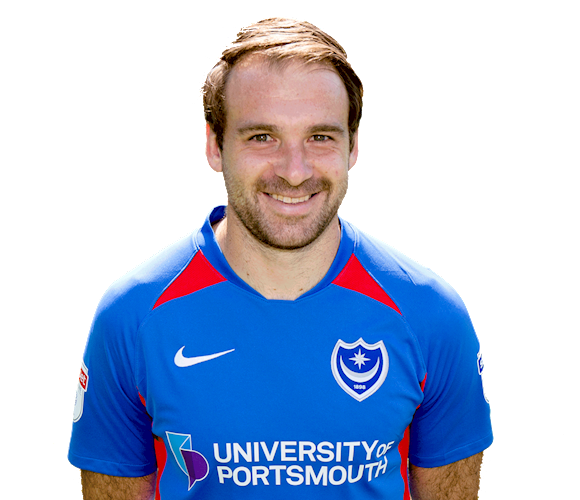 Jersey-born striker moved to Fratton Park on a three-year deal for an undisclosed fee from Ipswich in July 2017.

Immediately installed as club captain by manager Kenny Jackett, the experienced striker scored on his Pompey debut, at home to Rochdale on August 5.

And the goals kept coming all season, the forward ultimately plundering 25 goals in all competitions, with 24 of those arriving in the league.

Named League One Player of the Month in September 2017, Pitman became the first Pompey player since Svetoslav Todorov, in 2003, to break the 20-goal barrier in the league.

Signing his first professional deal in 2004, Pitman made 197 appearances for AFC Bournemouth in his first spell with the Dorset club, scoring 62 goals between 2005 and 2010.

Made a permanent move to Bristol City in August that year, where he would go on to net 22 times in 91 games, before a loan move back to the Cherries in November 2012.

The forward did enough in his seven appearances there to secure a permanent return to Dean Court the following January, starring as part of the Cherries’ side that secured the club’s first-ever promotion to the Premier League.

Moved to Championship club Ipswich in summer 2015, where he scored 15 times in 70 appearances, before making a switch to Fratton Park ahead of the Blues’ 2017/18 League One campaign.


If there is one man you want the ball to fall to in the box in the final minute of stoppage-time, then it is Brett Pitman. 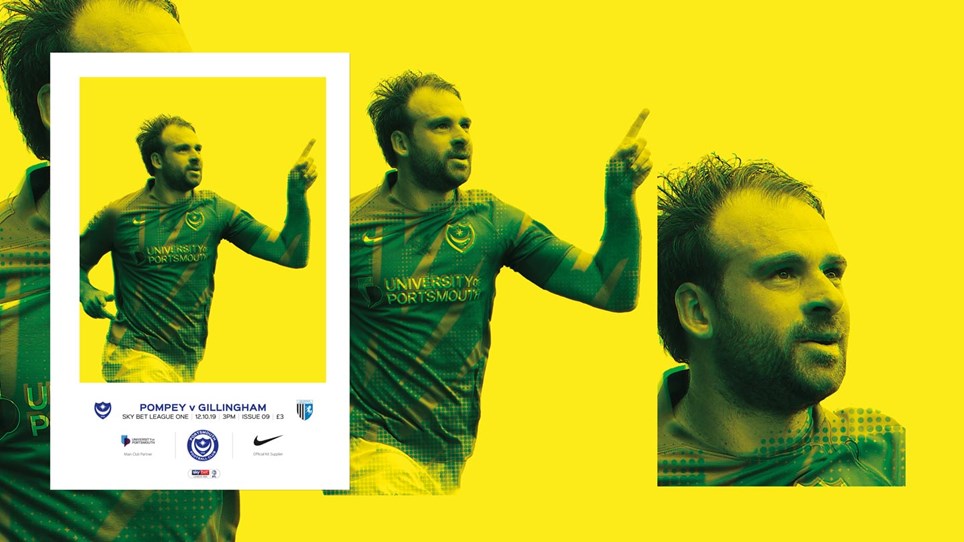 
Pompey made the decision to go ahead with Saturday’s match against Gillingham, despite having the option to postpone because of international call-ups.


It looked like being a frustrating afternoon for Pompey – and Brett Pitman in particular.