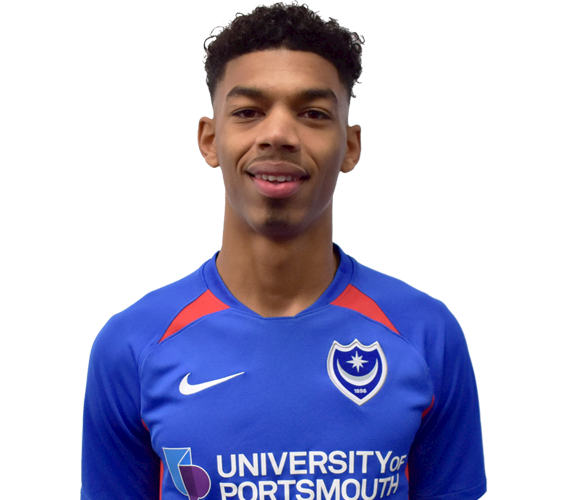 Reeco Hackett-Fairchild joined Pompey in January 2020, on a two-and-a-half-year deal, with the club holding an option for a further year.

Hackett-Fairchild progressed through the ranks at Dagenham & Redbridge and signed for Charlton following a successful trial.

He made 24 appearances for the Addicks and featured in an EFL Trophy defeat to Pompey at The Valley.

The Londoner then moved to Bromley last summer, having ended the previous season on loan with the National League outfit.

He has featured in 25 games for them this term and netted eight goals, including braces against Hartlepool and Maidenhead.