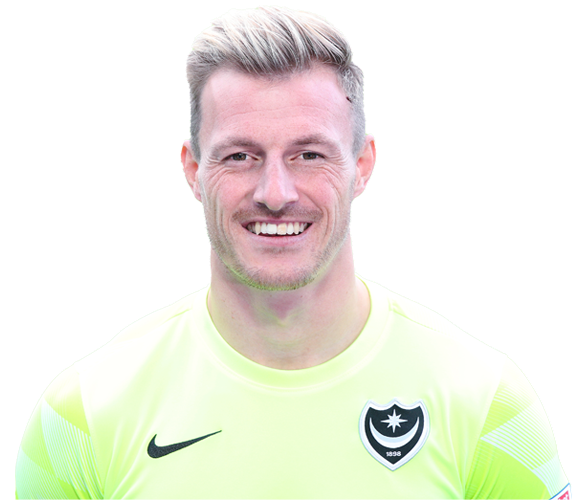 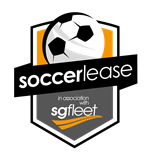 MacGillivray arrived at Pompey in the summer of 2018 as a free transfer from League One rivals Shrewsbury Town.

The stopper started his career at Harrogate Railway Athletic before earning a move to Conference North outfit Stalybridge Celtic in 2011.

A transfer to Harrogate Town followed in August 2012 and – after a brief loan return to Harrogate Railway Athletic – he made 90 appearances across the following two seasons in the sixth tier.

The Football League then came calling and he was snapped up by League One Walsall, where he acted as understudy to Richard O’Donnell for most of his first season.

With first team opportunities drying up at the Bescot Stadium, MacGillivray moved across the Midlands to Shrewsbury in 2017.

Battling for the jersey with Dean Henderson, the stopper featured 14 times in all competitions at the Shrews missed out on promotion to the Championship with an extra-time defeat to Rotherham United at Wembley.

The 6ft 2in keeper quickly established himself as Pompey’s number one following his arrival on the south coast, making 56 appearances in his first campaign at Fratton Park.

That included the 2019 Checkatrade Trophy Final, in which he saved a penalty from Sunderland’s Lee Cattermole to send the Blues on their way to a shootout win to claim the silverware.

A popular figure among Pompey fans, MacGillivray penned an extension to his initial deal in January 2019, which will see him remain on the south coast until the summer of 2021.

Later that year, he was also called up to the senior Scotland squad for the first time by manager Steve Clarke.


We are almost in March and there is still more than a third of the League One season for Pompey to negotiate.

Craig Up For The Cup


Pompey’s hopes of automatic promotion came unstuck against Peterborough near the end of last season.