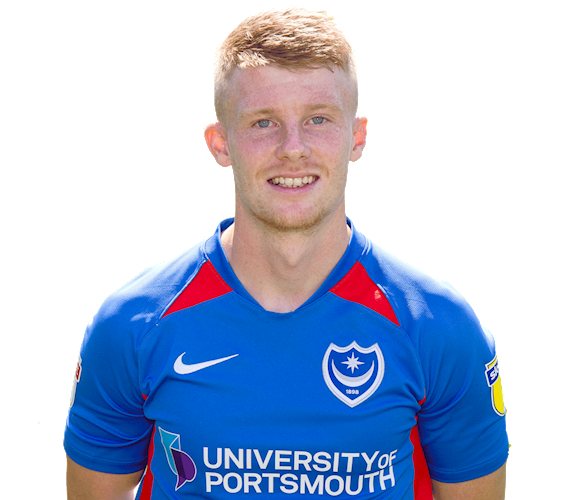 Became Kenny Jackett’s first January signing of 2019, arriving on a two-and-a-half-year deal from fellow Sky Bet League One side Rochdale.

Mainly operating as a midfielder, Cannon can also be employed at right back.

A one-club man prior to his move to the south coast, he made his professional bow as a half-time substitute against Leyton Orient in September 2014.

His first start came just a week and a half later, in the EFL Trophy, during a 1-0 defeat to Walsall at Spotland.

In all, the Dale academy graduate made 127 appearances for the north-west outfit, scoring on six occasions.

He was a regular feature of the fruitful Emirates FA Cup run during the 2017/18 campaign – which saw his side eventually knocked out in a fifth-round replay by Tottenham Hotspur at Wembley – playing a part in every game from round two onwards.

In the first Spurs clash, which ended 2-2 at Spotland in February, Cannon earned the ‘man-of-the-match’ award for his performance.


He was making his first League One start for exactly three months. 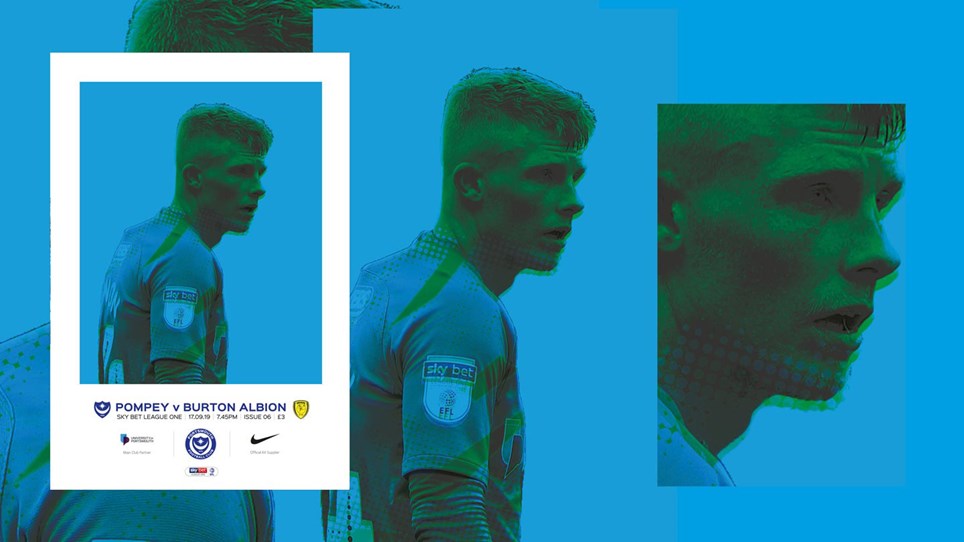 Cannon: We Want That Winning Habit


Pompey are looking to kick-start their League One campaign when they host Burton this evening.


Andy Cannon was excited about being part of a promotion challenge when he made the trip down to the south coast back in January.