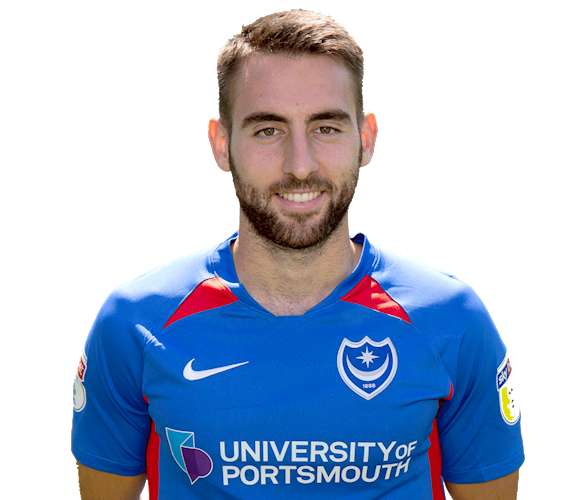 After progressing through the Fratton youth ranks, Close signed a professional contract in May 2014 and made six league appearances in his first season.

Featured eight times in the league for Paul Cook's side in 2015/16, as well as skippering a young Johnstone's Paint Trophy team at Exeter early on in the same campaign.

Spent time on loan at National League outfit Eastleigh at the back-end of 2016/17 - appearing nine times - after previously making four cup appearances for his parent club.

Signed a new one-year contract extension in the summer, with the club holding an option of a further 12 months.

Flourished in the first team during 2017/18, nailing down a regular starting position early on in the campaign.

Signed a two-year contract extension in December 2017, in a deal which keeps him at the club until the summer of 2020, and was named 'Young Player of the Season' courtesy of his exploits last term.