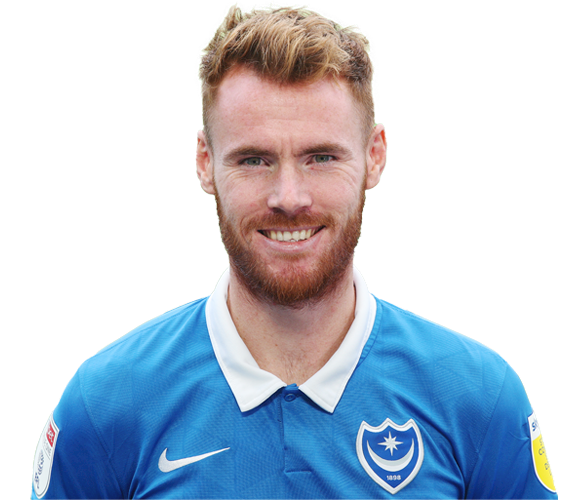 Signed by Kenny Jackett at the close of the 2017/18 season, the former Burton Albion man penned a three-year-deal at Fratton Park.

Versatile Naylor – who can play at centre-back, right-back and in midfield – is a product of the Mansfield youth setup, penning a first professional deal with the Stags in March 2009, making his debut just a month later against Altrincham.

Spent the duration of 2009/10 on loan at non-league side Belper Town, named ‘Player of the Season’ by the club’s supporters, before another short-term move followed in October 2010 at Alfreton Town.

The following campaign back at Field Mill was a breakthrough one, as he made 17 appearances in the Conference, scoring once.

Interest from league clubs followed, and Naylor earned a loan move to Championship side Derby in November 2011, which was made permanent by then-Rams boss Nigel Clough in January 2012.

A catalogue of loans followed over the next few years at the likes of Bradford, Grimsby, Newport County and Cambridge, before Clough added him to his League Two title-winning side in January 2015.

Made the move permanent in the summer, scoring six goals in 41 League One appearances as the Brewers won promotion to the Championship.

Naylor starred for the Brewers in spite of their relegation from the Championship last season, netting three times in 33 league games as he operated predominantly in midfield. 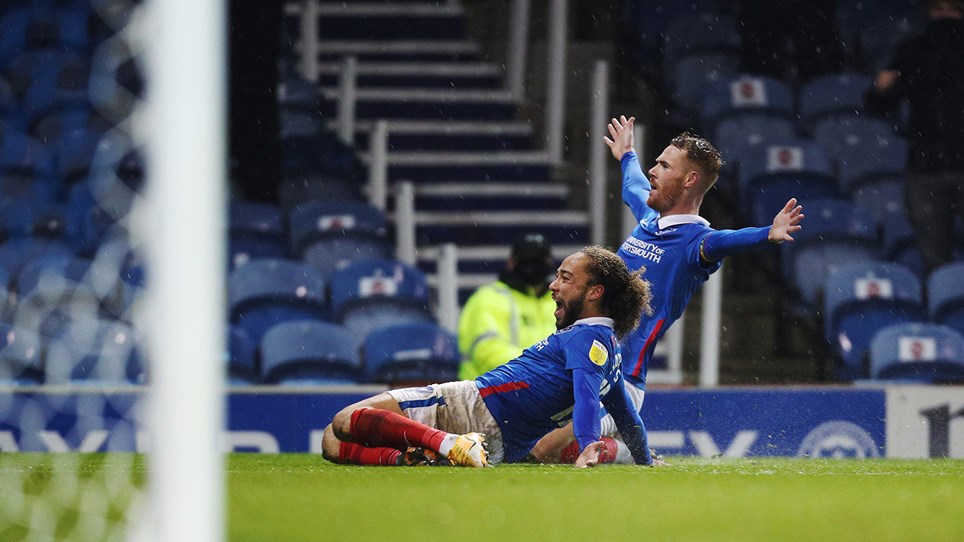 
Tom Naylor seems to be holding his own personal ‘Goal of the Season’ competition.